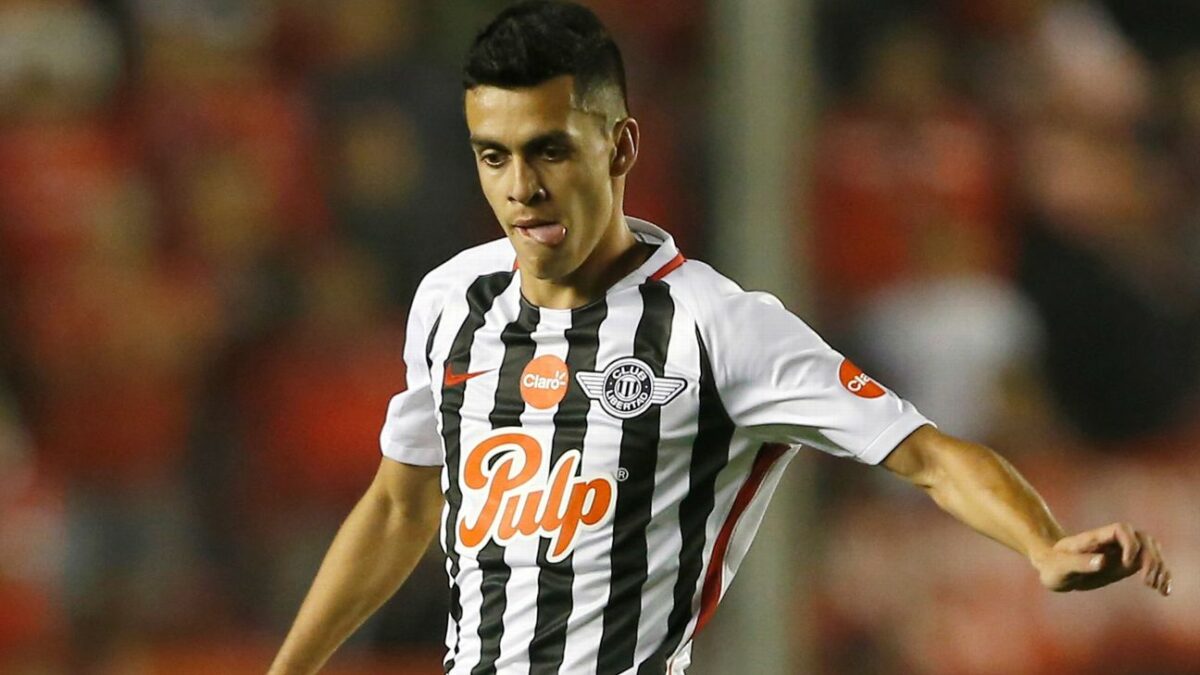 The club announced on Monday that Paraguayan international Jesus Medina is set to come to New York as a Young DP signing. The 20-year old comes to NYCFC on a a four-year contract with NYCFC following his transfer from Club Libertad in Paraguay.

“It’s a unique feeling,” Medina said. “I’ve always wanted to play at a grand club like New York City FC who are doing great things and it’s a privilege to be here.

“My first thought when I heard of the interest was that it was a great club, an important club in the United States – it’s a great feeling. Claudio Reyna talked to me and said wonderful things about the club and the league. I then made the decision to go over there to keep growing as a player and as a person.”

After making his debut with Club Libertad at just 15 years old, Medina went on to make  74 senior appearances while scoring 17 goals. Internationally, the attacking midfielder represented Paraguay at the U-17 and U-20 level before making his senior debut against Mexico in July 2017.

“We are really delighted that we have managed to bring Jesus to the football club because we believe that he’s a special talent,” said NYCFC coach Patrick Vieira. “We don’t look at the age when we identify the players we want to bring to this football club, we just look at talent.

“Obviously any young player will need time to adapt and there will be some parts of his game that he will need to develop but I believe that we have the structure in place at NYCFC to help him do that –  we will make him feel like he is at home. Jesus has got talent, he’s got pace, he’s a really good dribbler, and he’s somebody who can assist and score goals as well. For a player of such a young age, he has a really strong character and I think he will be a great addition.”