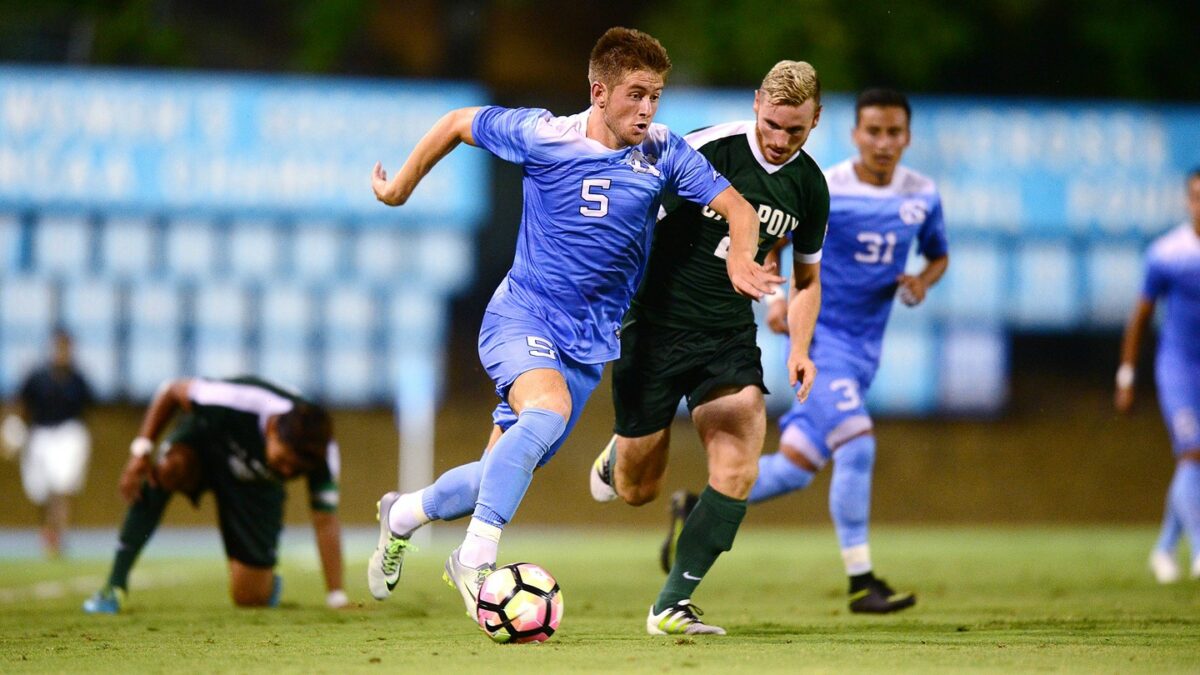 Orlando City added a Homegrown midfielder via trade on Thursday.

The club announced a trade for North Carolina midfielder Cam Lindley, who joins from the Chicago Fire in exchange for defender Rafael Ramos and $100,000 in Targeted Allocation Money. With the deal complete, Lindley also signed a four-year deal with the Lions.

“We are excited to add Cam to our squad,” Orlando City General Manager Niki Budalic said. “He is a technical midfielder that has stood out in his two seasons at UNC. His passion ability and tactical awareness will allow him to fit in very well in our squad. We look forward to Cam joining us in Orlando”

The 20-year-old midfielder is fresh off a standout sophomore season that saw him score seven goals and add 13 assists in 22 appearances for the Tarheels. Lindley was recognized as ACC Midfielder of the Year and a First Team All-ACC selection.

Ramos signed with Orlando in 2014, joining from Benfica. Since his move to MLS, the defender has made 39 appearances while adding five assists.

“Rafael Ramos has shown early in his career that he is a capable defender in our league. We feel his qualities and mentality will fit well with our team and believe he has another level to reach in his development,” said Fire general manager Nelson Rodríguez. “Additionally, we wish the best to a former Chicago Fire Academy product in Cameron Lindley as he begins his professional career.”