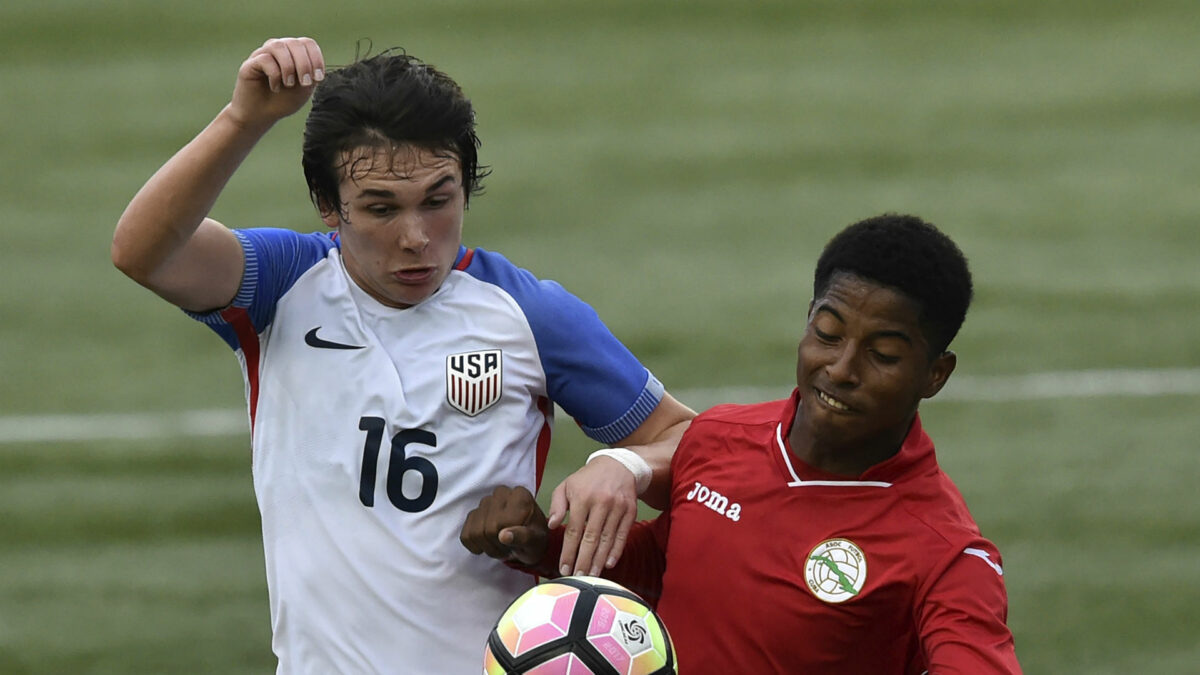 Another coveted young American player could be headed to Germany in a few weeks, according to Kicker.

Sixteen-year-old Real Salt Lake academy prospect Taylor Booth has been linked with Bayern Munich, and the report states he’ll be finalizing a deal with the German giant in the next few weeks.The move was originally reported by the Washington Post.

“We have to discover and commit the right players in the transfer market even earlier than before,” Bayern Munich executive board chairman Karl-Heinz Rummenigge said in the Kicker report.

Booth, who represented the U.S. U17 National Team at the U17 World Cup, would be joining up with Bayern’s junior team with a chance in the future to work his way up the ranks.