SBI Question of the Day: Will Feilhaber or Kljestan find more success with new team? 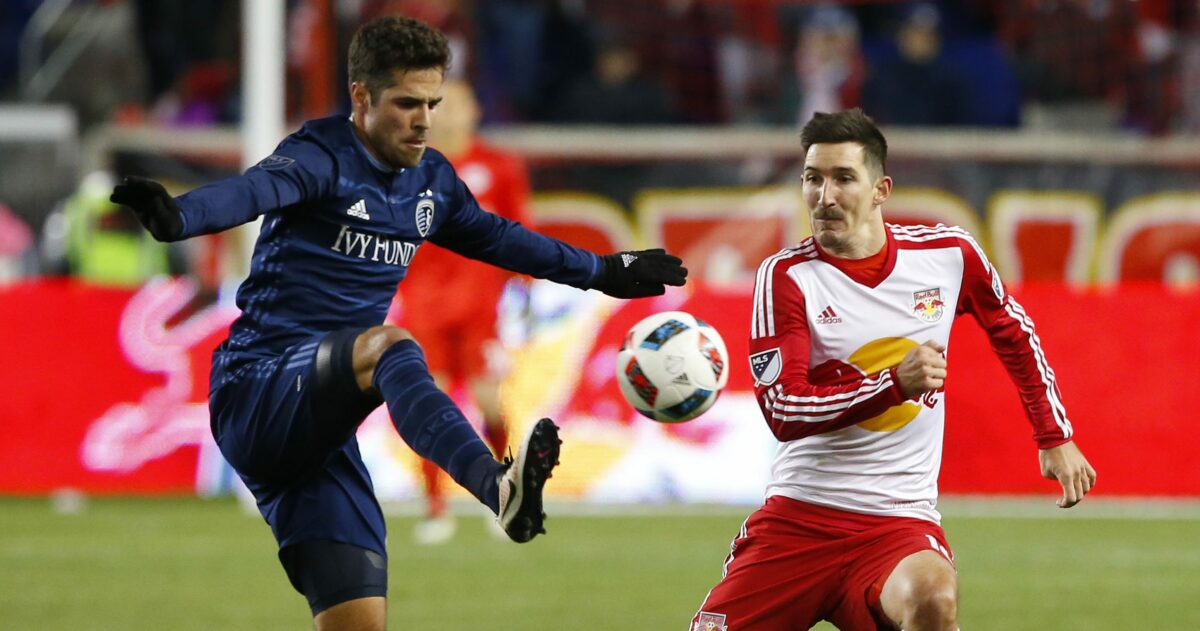 Two of American soccer’s premier playmakers were traded on Wednesday. Benny Feilhaber and Sacha Kljestan have long been regarded as two of the more creative and technical midfielders in MLS, and both will have very new challenges in 2018.

After several weeks of speculation, Kljestan was traded to Orlando City, where he will be tasked with replacing the retired Kaka. In three seasons with the New York Red Bulls, Kljestan amassed a whopping 51 assists, leading the league in 2016 and 2017.

Now, Kljestan joins an Orlando City team in the midst of a rebuild as the club pursues its first ever playoff berth. Dom Dwyer is firmly in the fold after signing a three-year extension, although it remains to be seen if Cyle Larin will remain despite European interest. If the Lions can hold onto Larin, though, the club will have one of the league’s most formidable attacking units in front of one of the league’s more dynamic playmakers.

With LAFC, Feilhaber can be expected to slot into the No. 10 role, where he’ll play provider for the likes of Carlos Vela and Diego Rossi. LAFC still has plenty of building to do, but the club’s attacking unit is starting to take shape even with a boatload of money still left to be spent.

Knowing that, which of the two midfielders do you see finding more success with their new club? What do you expect from them in 2018? Cast your vote in poll below and share your reasoning in the comments section.