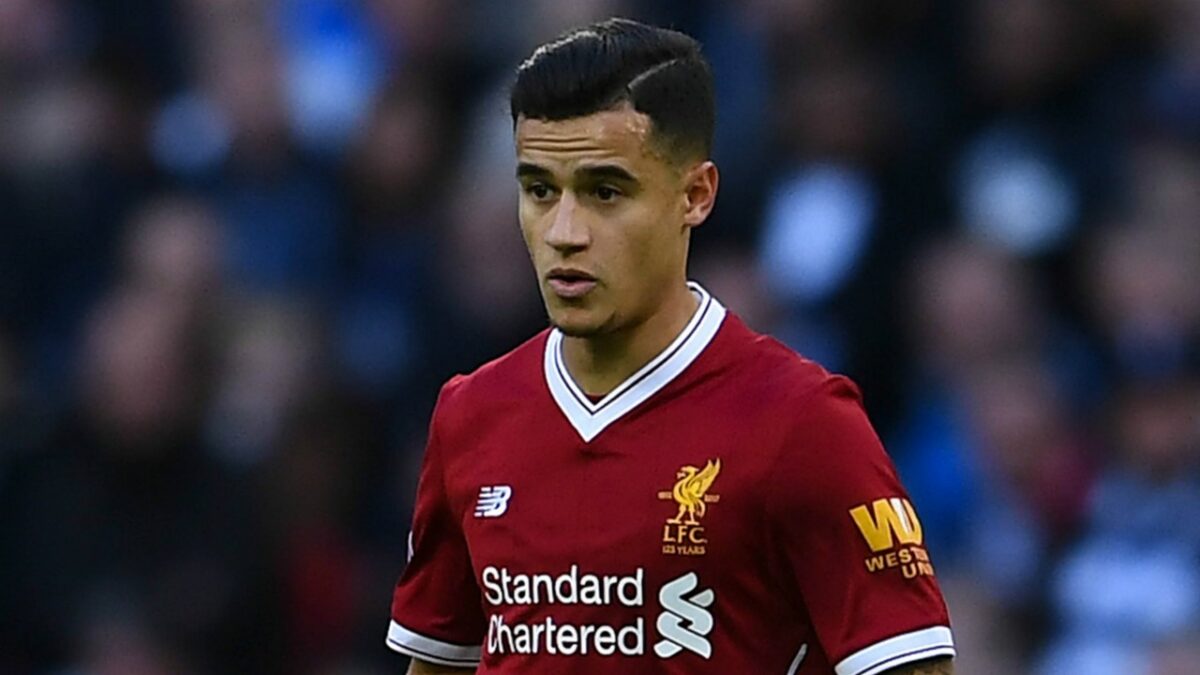 Transfer season heats up as two of the most talked about targets appear close to moves.

Barcelona is reportedly close to finalizing a €150 million move to sign Philippe Coutinho from Liverpool after months of speculation. If the deal goes through, it would be the third largest transfer fee of all time behind only PSG’s moves for Neymar and Kylian Mbappe (REPORT)

Alexis Sanchez has reportedly struck a verbal agreement with Pep Guardiola to join Manchester City either this winter or during the summer. (REPORT)

Jose Mourinho is reportedly in talks with Manchester United over a new contract. (REPORT)

Tottenham boss Mauricio Pochettino says Tottenham does not want to sell Harry Kane, but indicated that the club could if the forward was tempted by the likes of Real Madrid. (REPORT)

SBI released the first Big Board ahead of the MLS Draft. (READ)

The Chicago Fire are reportedly nearing a deal to bring back Bastian Schweinsteiger. (READ)

The Sacha Kljestan trade fits for both the New York Red Bulls and Orlando City. (READ)