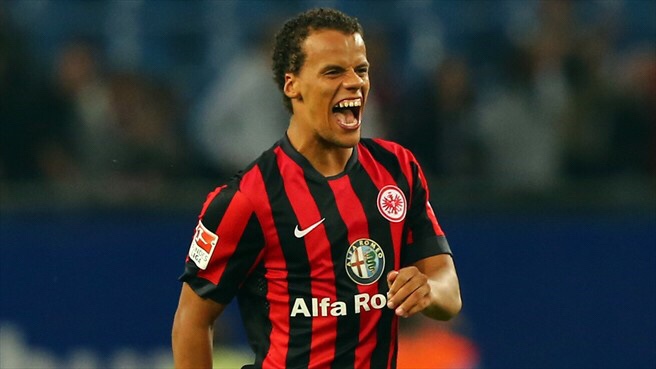 It’s been just under three years since Timmy Chandler has found the back of the net for Eintracht Frankfurt.

On Saturday, the U.S. International ended his goalless streak scoring the second goal in a 3-1 victory for Frankfurt against VfL Wolfsburg.

The 27-year-old showed composure and good skill, beating Koen Casteels to the top-left corner in the 22nd-minute.

It gave Frankfurt a 2-0 lead which they would take into halftime. The visitors would hang on for all three points at the Volkswagen Arena, moving them into seventh place in the Bundesliga.

Saturday marked the first league goal for Chandler since May 2015, and was his 13th appearance of the season for the club.