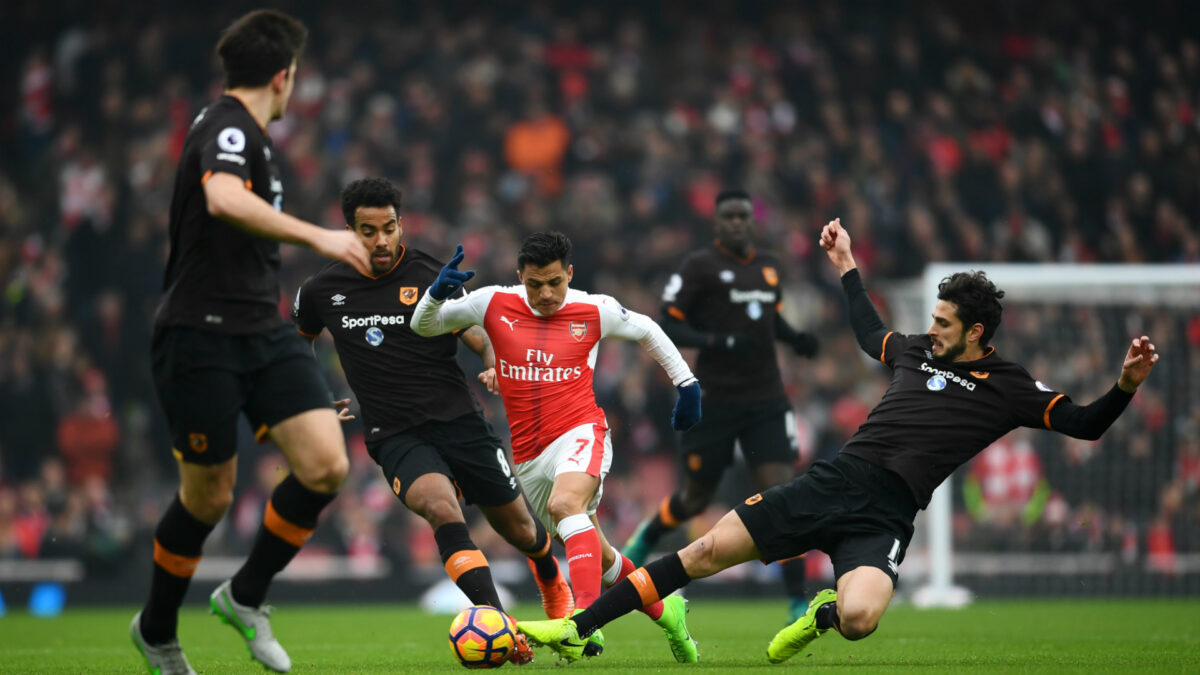 Another big deal could be complete by the end of the week while one French star continues to drum up transfer interest.

Alexis Sanchez could reportedly move to Manchester City by the end of the week. (REPORT)

Barcelona midfielder Arda Turan is in talks for a move to Istanbul Basaksehir, according to the Turkish club’s president. (REPORT)

Everton’s Oumar Niasse could leave the club for a move to Crystal Palace, Brighton and Hove Albion and West Bromwich Albion. (REPORT)

Arsene Wenger says Arsenal forward Alex Iwobi will be fined for staying out at a party ahead of the club’s FA Cup loss to Nottingham Forest on Sunday. (REPORT)

Roberto Mancini says he is open to taking charge of the Italian national team. (REPORT)

The future remains the focus as January camp gets set to kick off. (READ)

Josh Sargent is excited for his new challenge at Werder Bremen. (READ)

Aron Johannsson is working his way back into the Werder Bremen squad. (READ)

The NASL announced a switch to the international calendar. (READ)