Who Should the USMNT Start vs. Bosnia & Herzegovina? 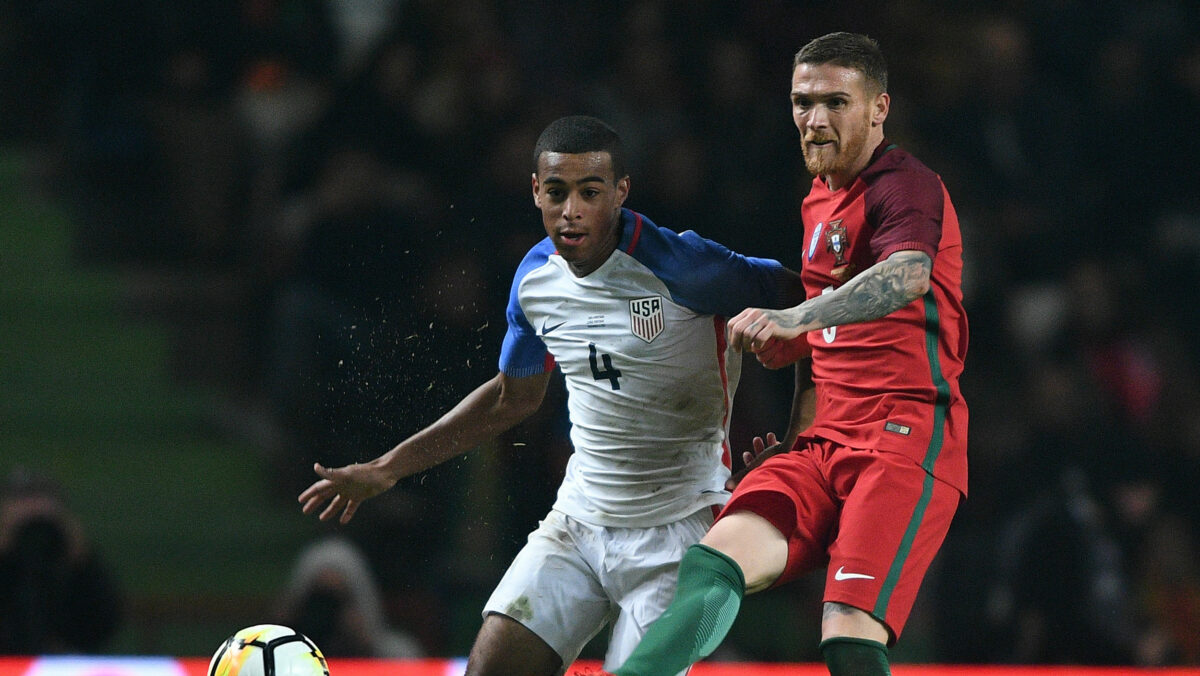 The annual January Camp friendly is always an odd one. Generally, it’s a group of players that are just getting into playing shape playing together for the first time against a weakened opponent. It’s a match that’s sole purpose is to give a handful of players a chance to shine in a game that is always somewhat sloppy.

This year’s January camp is no different, even if the light at the end of the tunnel is much, much further away than in years past. The goal? Identify some new faces while rewarding some familiar ones with another U.S. Men’s National Team chance.

On Sunday, the U.S. takes on Bosnia & Herzegovina for the first friendly of 2018 and the second match since doomsday in Trinidad & Tobago. The push towards a new era continues, even if a majority of the players tasked with ushering that era in are featuring for their clubs in Europe.

With that said, there are a number of potential contributors in camp ranging from the experienced to the very, very young. Here’s a look at how the U.S. could arrange those pieces into a lineup on Sunday:

Dave Sarachan has a number of ways he can go with this lineup. There’s the veteran route, the newcomer route or the mixed route, and all three have their merits. Given the inexperience and unfamiliarity of the roster, it’s likely you’ll see a mix of newcomers littered in, but there will almost certainly be some veteran faces scattered throughout the lineup.

Expect to see several young players in Sunday’s lineup, and the headliner of that young group should be Tyler Adams. One of the few players involved that has a legitimate shout to be a starter with the full team, Adams should get a runout at his preferred defensive midfield position. Even with Jonathan Gonzalez gone, Adams remains part of a very talented young central midfield group coming up through the U.S. pool, and that group needs to be given every chance to learn and develop over the next five years. Adams is this camp’s focal point, so expect him to get a chunk of minutes.

There are a number of options to partner Adams in the midfield, including Russell Canouse, Ian Harkes and Marky Delgado, who are all in search of their first cap. There’s also Wil Trapp, a January Camp fixture that’s looking to break into a more regular role. But, right now, Cristian Roldan is closer to the first team so he could certainly get the nod on Sunday.

One veteran that should get at least an extended look is Bill Hamid purely due to his club situation. Hamid is in the midst of a transition to FC Midtjylland, where he will have to battle in order to earn a starting gig. Giving him a half or so to impress will get the goalkeeper valuable gametime.

The defense will be naturally inexperienced, but you do have a veteran guy in Justin Morrow that has earned a chance at left back. Throw in some combination of Ike Opara, Justen Glad, Tim Parker and Walker Zimmerman to start, then rotate the excluded two in for the second half.

And then there’s the forward line, which is an interesting mix. Yes, you can expect plenty of shuffling up top but, like a number of other positions, it’ll be very difficult to get all five forwards on the field throughout the game. You have to prioritize the long-term, making Jordan Morris the safest bet to get some run at the start. You’ll certainly see Rubio Rubin, C.J. Sapong or Christian Ramirez brought in, but expect Morris to be the headliner on Sunday.

Overall, Sarachan faces a weird balancing act in a weird game. The thought process is to give some of the younger guys a chance to shine, but you can’t do that all at once. Expect a mixed approach with veterans and newcomers rotated in throughout a friendly that has the potential to be a bit odd.