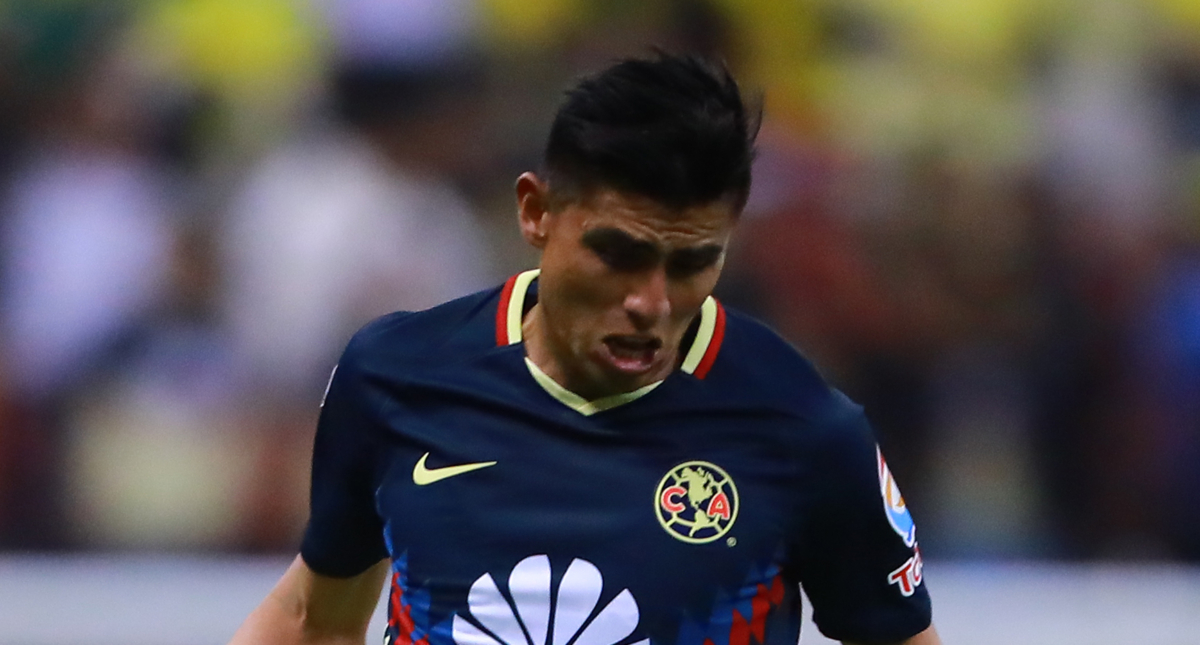 Joe Corona seems to be fitting in just fine with a Club America team that is off to a hot start in Liga MX.

The American midfielder started and played 75 minutes on Tuesday in Club America’s lopsided 4-1 win over Morelia. Corona was an active piece in a dominant Club America performance, firing two shots throughout his shift. Club America piled on the goals while Corona was on the field, scoring three of their four finishes in the first half after a fifth-minute opener.

In total, Corona has made six appearances for the club, which sits atop Liga MX unbeaten with 15 points from seven matches.

In England, Antonee Robinson was less fortunate as Bolton fell in a 2-0 loss to Cardiff City. The club currently sits 19th, just two points out of relegation.

Jose Torres did not dress in Tigres’ 0-0 draw with Lobos BUAP.

Ventura Alvarado did not dress in Necaxa’s 1-1 draw with Atlas.