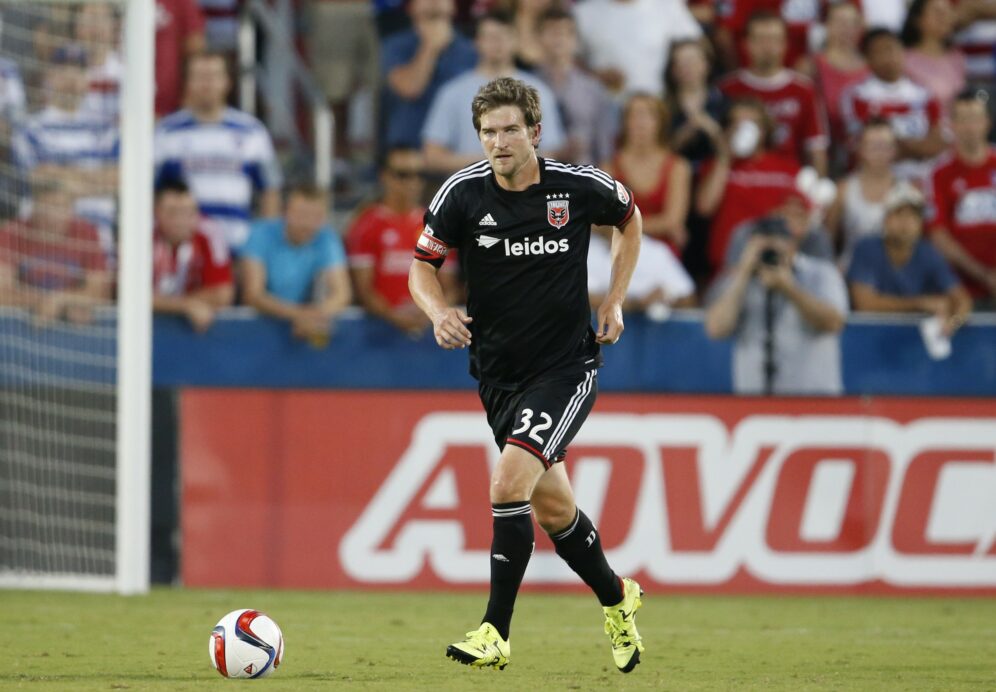 Former Atlanta United defender Bobby Boswell has decided to hang up the cleats after 13 seasons in Major League Soccer. Boswell announced the decision on Monday on his personal Twitter account.

It's been a hell of a ride. From my family to yours, thanks for the support along the way. We have moved back to Houston & started the next chapter of our lives. I am retired from playing professional soccer. pic.twitter.com/8ZqCR1jRhK

Boswell, 34, spent the final months of the 2017 MLS season with Atlanta United after the expansion side acquired him in a trade in August with D.C. United, where he had played for over seven seasons across two different stints, beginning his career with three seasons for the Black and Red.

The 2006 MLS Defender of the Year and two-time MLS Best XI selection also spent six seasons with the Houston Dynamo from 2008-2013, making 177 appearances, including helping the Dynamo reach two MLS Cup Finals. After his contract with the club ended in 2013, be returned to D.C. for another three and a half seasons.

His strong 2006 seasons with D.C. also earned him a look from U.S. Soccer, getting three call-ups to the U.S. Men’s National Team after the 2006 World Cup.