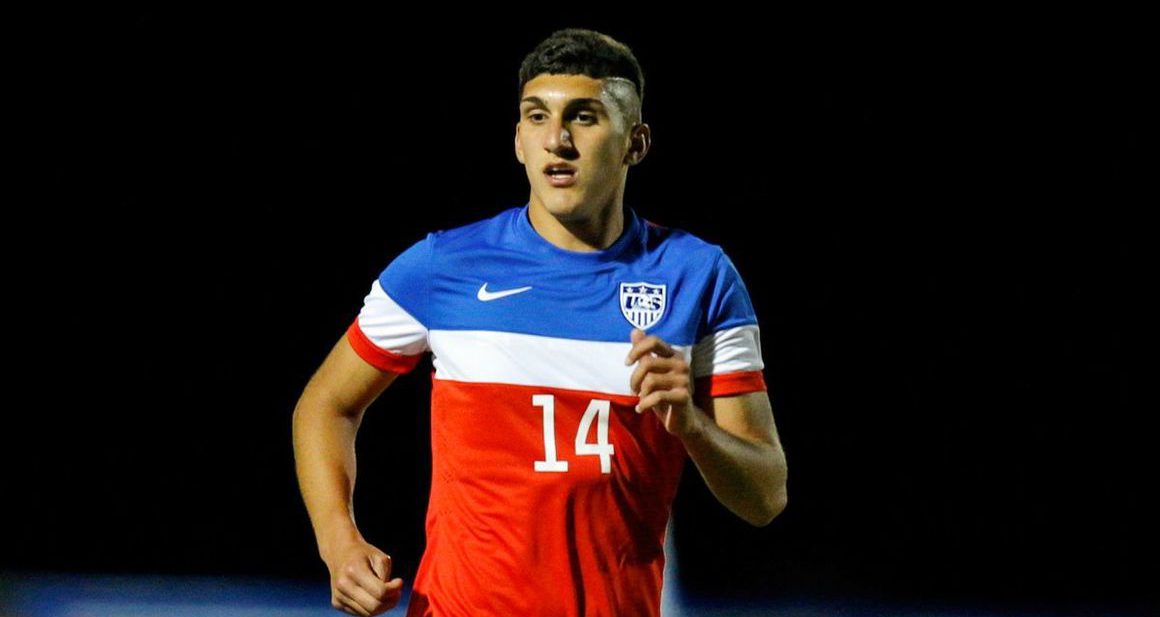 Former U.S. U-17 National Team defender Danny Barbir is on his way to Romania.

The dual Romanian-American signed a three year deal with FC Astra Giurgiu of the Romanian First Division. He arrives their after playing for Vancouver Whitecaps 2 of the USL last season.

“He is an interesting young man, in whom I trust, he can progress very much,”  said club president Dani Coman.

FC Astra Giurgiu finished sixth in the league last year, but were still able to play in the Europa League in 2017. They were eliminated after the third qualifying round of the tournament.

As for Barbir, he was with Vancouver Whitecaps 2 after he was released by West Brom. He also spent time with Manchester City’s U-23 side after coming to Europe from the Philadelphia Union.