DeAndre Yedlin: “Players are slipping through” 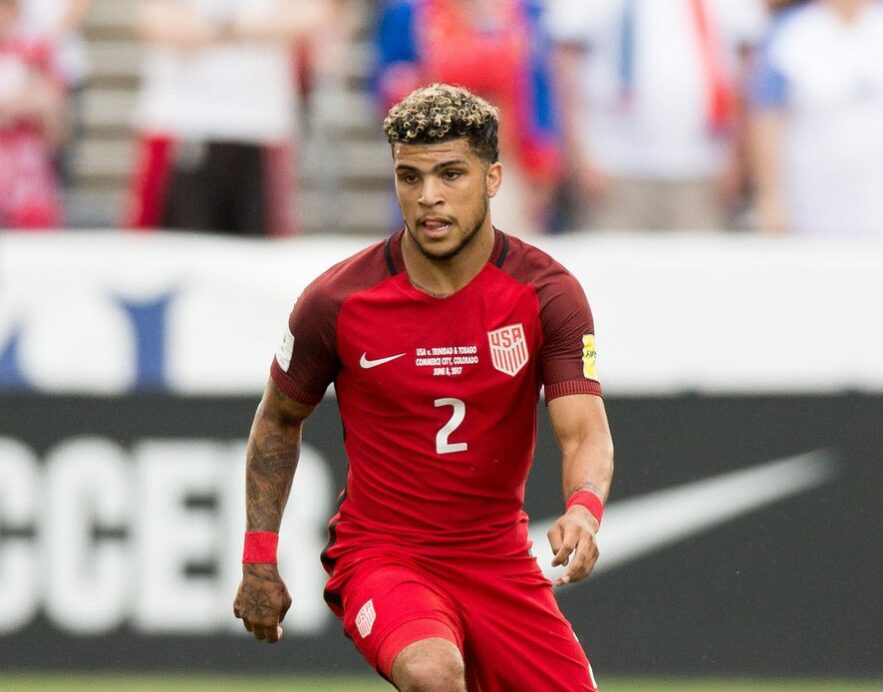 Count DeAndre Yedlin among those who believe that talent in the United States is slipping through the cracks. Or in his words, the net.

Yedlin told NBC’s Pro Soccer Talk in an interview on Wednesday that he thinks there are players across the country that the U.S. Men’s National Team is not discovering. The topic of if the U.S. is doing enough to inject quality into its program has been a hot one ever since October, when the Americans embarrassingly failed to qualify for the World Cup.

Some of the sport’s longest-serving servants, including former U.S. head coach Bruce Arena, have been firm in their stances that all of the best players are already in the pipeline. Yedlin, however, disagrees.

“I do think players are slipping through the net,” Yedlin told Pro Soccer Talk. “It is a situation where we do need to reach out to some of the communities that maybe historically haven’t been as interested in soccer or some of the poorer communities because I think there are kids slipping though the net, just like there will be in any sport or in any country.

“I realize it is hard because the USA is such a big country. In that same sense there are that many more kids who could be the next ones who help us reach a World Cup final. I think as big as a country America is, we should start trying to become a powerhouse in this sport.”

Among several other things, the 24-year-old fullback also talked about what the U.S. should strive to accomplish as a program. Namely, he believes that the Americans should aim to claim the biggest prize on the international stage.

“For me, I want to win the World Cup. If that’s not the goal then I don’t think you should be playing,” Yedlin said. “A lot of people will say that isn’t realistic but for me, I will say, ‘Why?’ Why isn’t that realistic?’ Leicester City won the [English] Premier League and nobody thought that could happen but it did.

“If that’s not the ultimate goal then I think we should reevaluate things.”