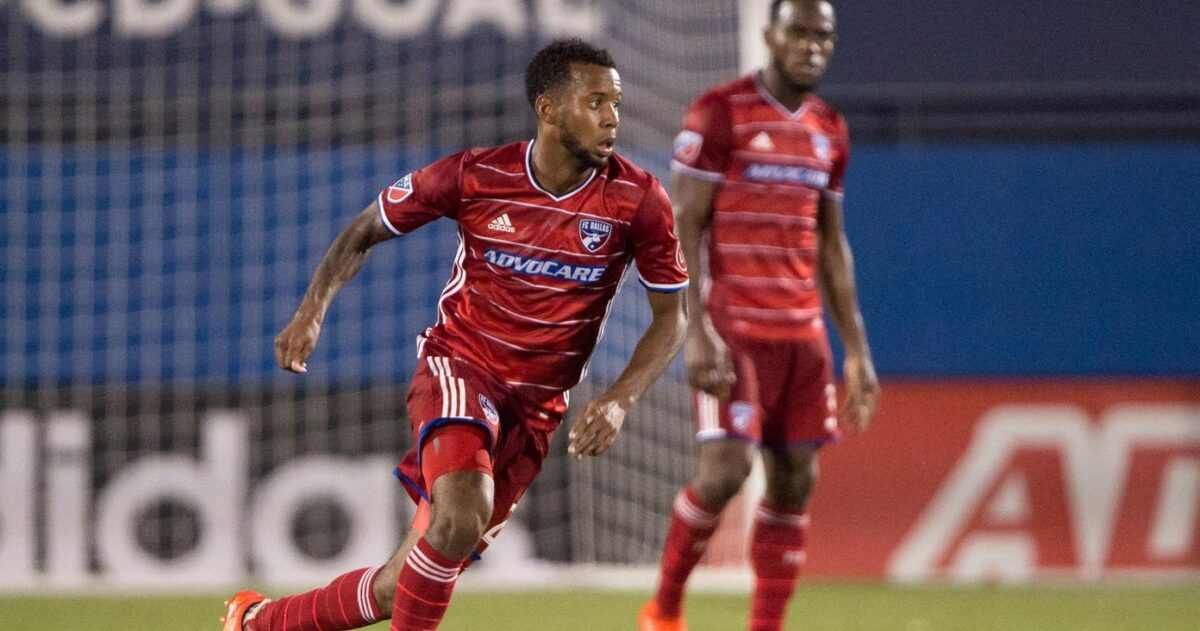 FC Dallas has partnered with one of world soccer’s heavy hitters.

On Tuesday, FC Dallas announced that the club has partnered with Bayern Munich in a deal that will “offer players within their professional academies a pathway to soccer both in the United States and Germany”. The two clubs will work together on coaching and talent exchanges, allowing players to travel between the two countries and play against one another in scheduled matches.

“We are thrilled to join FC Bayern Munich in this groundbreaking collaboration,” said FC Dallas chairman and CEO Clark Hunt. “One of our primary goals is to develop an academy and a club that can compete at the highest level on a global scale. This unprecedented partnership with one of the most successful clubs in the world marks a significant step toward that goal, and we look forward to working closely with the outstanding leadership at FC Bayern”.

“The United States is home to our very first international office, highlighting our commitment to engaging and growing FC Bayern’s fan base in the Americas”, added FC Bayern Munich’s Executive Board Member for Internationalization and Strategy, Jörg Wacker. “Our intention from the beginning has been to help support the growth of soccer in the U.S., supporting the existing development of players. For us FC Dallas is the ideal partner.”

FC Dallas is set to begin the season next week with the start of CONCACAF Champions League play.