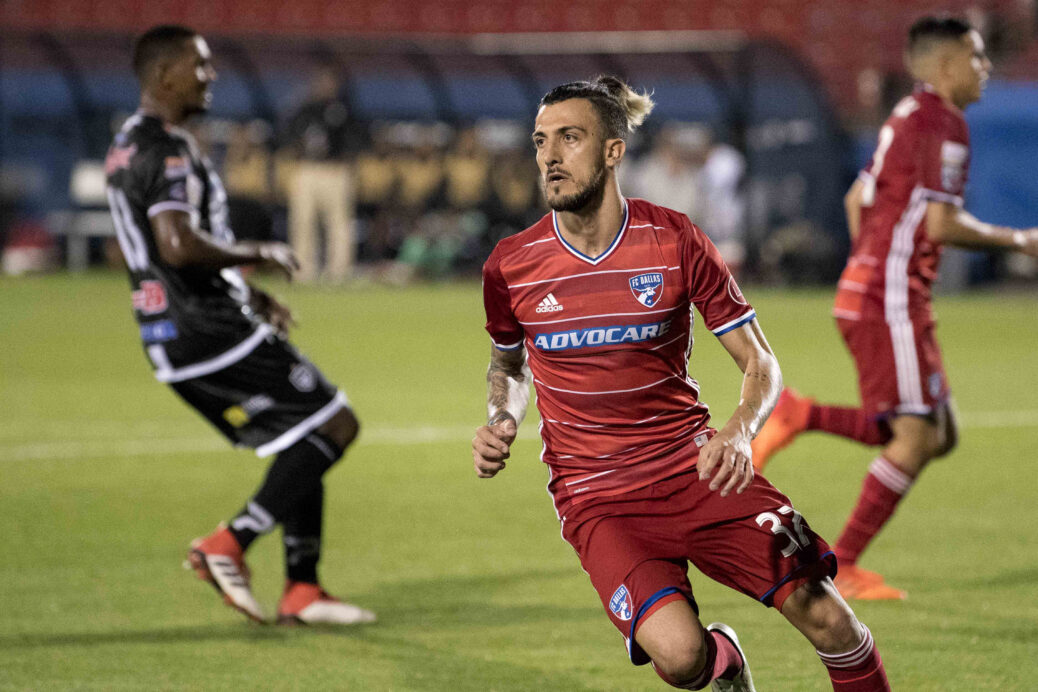 Following a 1-0 defeat in the opening leg against Tauro FC, FC Dallas battled back to earn a 3-2 victory on Wednesday at Toyota Stadium. However, due to away goals, FC Dallas falls on aggregate as Tauro FC advances to play Club America in the CCL quarterfinals.

The match started poorly for the MLS side as Tauro FC’s Edwin Aguilar opened the scoring just 16 minutes in, giving the Panamanian club a massive advantage. Maxi Urruti fired FC Dallas back with a goal 16 minutes later but a Jesus Gonzalez goal for FC Tauro gave the visitors what was essentially a three-goal lead heading into halftime.

FC Dallas got one of those goals back just five minutes into the second half through Mauro Diaz, who scored from the penalty spot to make the score 2-2 on the day and 3-2 on aggregate. FC Dallas then pushed and pushed for two more goals, with one coming in the 90th minute on a finish from Cristian Colman.

However, it was too little too late for FC Dallas, who couldn’t find the tie-winning goal and suffered elimination because of it.

FC Dallas now looks ahead to the MLS season, which opens Saturday with a match against Real Salt Lake.

Tauro FC’s Edwin Aguilar scored the first goal before assisting the second, leading his side to victory and, ultimately, advancement.

With FC Dallas back in the match with halftime looming, Jesus Gonzalez gave Tauro FC a bit of breathing room, which they needed throughout the second half.

It was a rough day for many in the FC Dallas defense, including Ryan Hollingshead, who struggled on the left side.