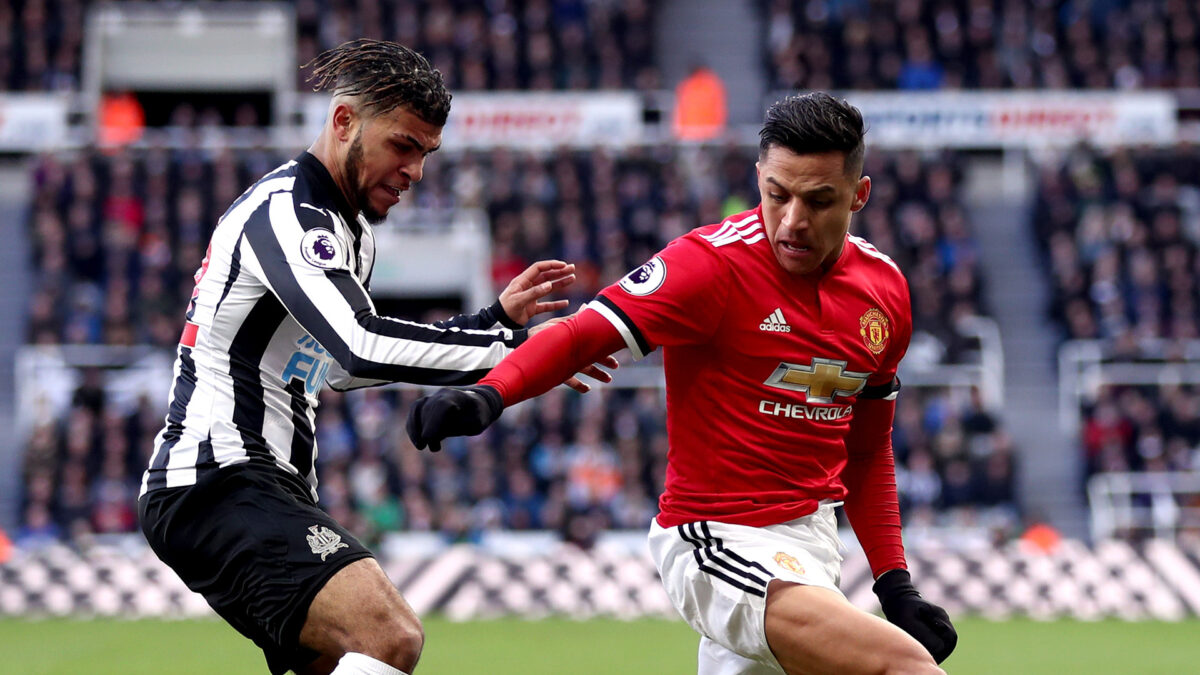 For a bulk of the Premier League season, Newcastle United has been looking towards a relegation battle. However, after a major upset over the weekend, DeAndre Yedlin believes the team could be in a position to build some momentum towards safety.

Yedlin and Newcastle picked up a vital win over the weekend, topping Manchester United, 1-0, in the league’s marquee upset. The win vaulted the club to 13th in the table after spending several weeks stuck in the relegation zone.

Still, the club is just two points away from falling right back into that zone. It’s a vital period for Newcastle, but Yedlin is optimistic from a win that happened to be his 50th appearance with the team.

“It was huge – you could tell today in training that everyone is pretty upbeat and positive, and looking forward to the next game,” he told the club’s website. “We have this two-week break right now, so mentally people are getting prepared and doing everything they can to be ready for the next game.

“It was a definitely a great result for us, and a special one for me in my 50th. But the most important thing was that we got the three points, and it makes it a bit more special that it was against Manchester United. It was important for us because it came at a good time and now we can try and keep the momentum going and put ourselves in a better position.

That process continues after a bit of a break, one which is both a blessing and a curse. On one hand, it gives the team a much-needed rest following a busy December and January. On the other, it lets some of the shine wear off from what could be a turning point.

Next up is a match with 10th-place Bournemouth on Feb. 24 for a match that could either give Newcastle a bit of breathing room or see them tumble back to the pack.

“I think the way things are going this season, it’s the kind of season where anybody can beat anybody. We’ve seen what people would call smaller teams beating bigger teams all season,” Yedlin said. “It’s that kind of season, and obviously things haven’t gone the best for us in recent months, but we haven’t put our heads down. We’ve kept pushing, tried to show the best character we can and keep fighting, and on Sunday it paid off.

“Obviously it was a good win, but at this point now, it’s not on our minds. The biggest game is Bournemouth and we need to be prepared for us. It’s away for us, that makes it a bit tougher, and they’re a good side. If anything, those are the ones that we really needs to get the points off – the ones people like to call six-point games. If we can get points from them, that’s huge.”