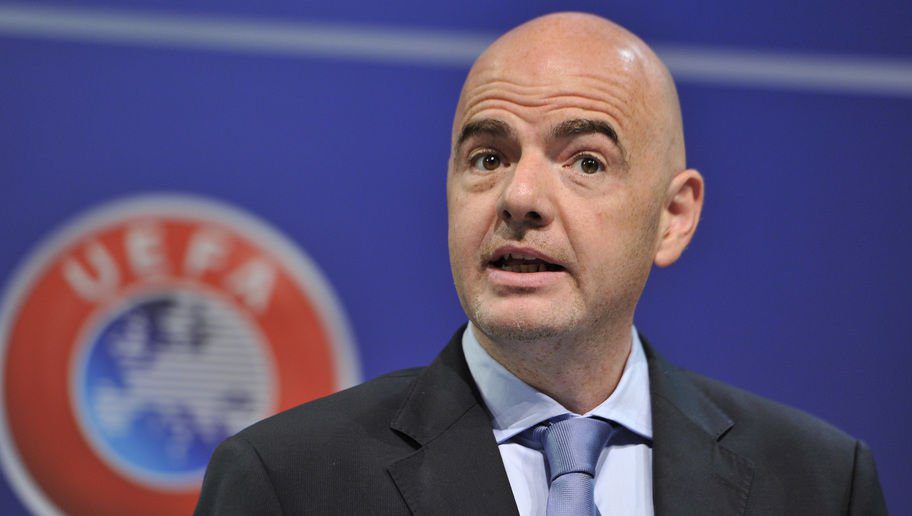 “Carlos will have this challenge to make sure the U.S. qualify,” Infantino told ESPN. “It’s more important to bring in a football culture in the whole country from the youth and training of players to the league system that exists. There are many challenges that need to be tackled, and Carlos is certainly the man who will look into it.”

Infantino was also asked about how potentially hosting the 2026 World Cup would help boost soccer in the United States.

The FIFA president said the soccer culture in America is “sufficiently mature” and has the infrastructure already in place to succeed.

“I don’t think it’s necessary. I think the soccer landscape in America is sufficiently mature in itself to be a real challenger,” Infantino said. “As FIFA president I have to care about having challengers to the European associations and leagues. I think in the U.S. there is sufficient power to make sure the clubs and leagues become really strong in itself without the need for a World Cup.”

“A World Cup helps in every country to develop infrastructure but the U.S. already has that, to develop the culture of football which is growing in the U.S,” Infantino said. “I think the U.S. will certainly be one of the big players in football in the future along with a few others in the world.”