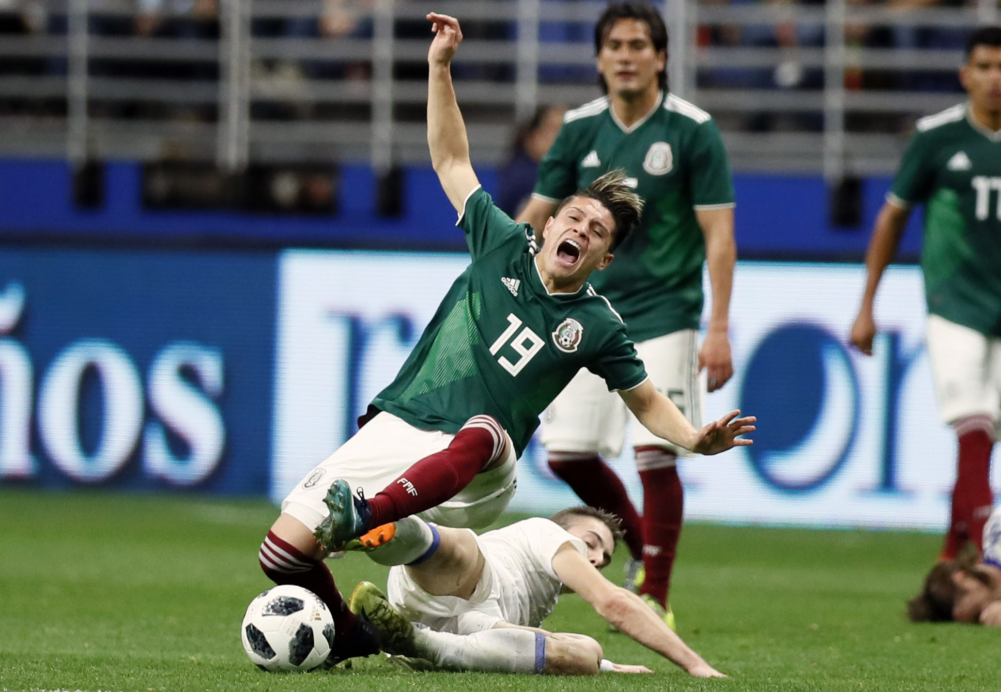 The conversation over the past few weeks has largely centered around Jonathan Gonzalez’s decision to suit up for Mexico. On Wednesday night, he did so for the very first time.

Gonzalez made his much-discussed Mexico debut by coming off the bench in a 1-0 win over Bosnia and Herzegovina at the Alamodome in San Antonio, Texas. The 18-year-old midfielder replaced Elias Hernandez in the 57th minute of the friendly, and was on the field when Hugo Ayala scored off a corner kick from LA Galaxy star Jonathan dos Santos.

Gonzalez, who was born in the United States and represented the U.S. on the youth national team level before recently filing his one-time switch of allegiances to play for Mexico, impressed El Tri head coach Juan Carlos Osorio in the game.

“If you consider his young age and that this was his first time wearing the Mexico jersey, the performance was positive,” Osorio told reporters. “He was brave in the decisions he made. It isn’t easy to play in that part of the field while having to perform specific tactics to help open space inside for the fullbacks.

A regular starter for Monterrey in Liga MX, Gonzalez is looking to make Mexico’s roster for this summer’s World Cup in Russia. His next chance to play for El Tri could come in March in friendlies vs. Iceland and Croatia.