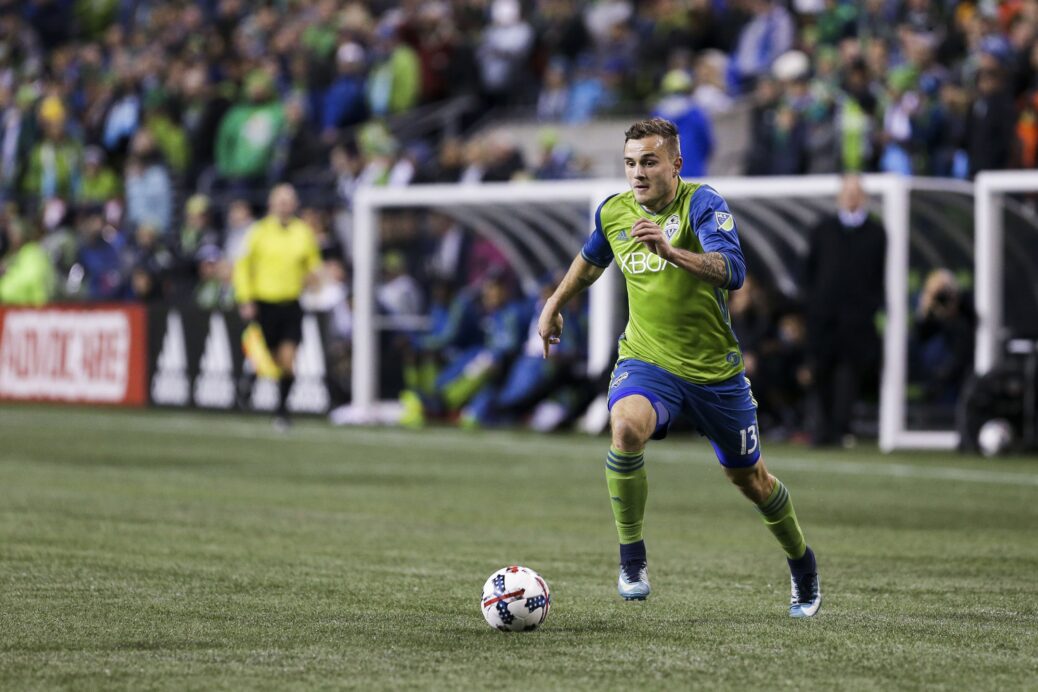 The Seattle Sounders had to finish Thursday’s 2-1 road loss to Santa Tecla with 10 men after Morris was forced out of the CONCACAF Champions League game with what looked to be a serious injury. The 23-year-old forward suffered a knock late in the first leg of the Round of 16 series, and limped off the field in the 85th minute with the help of two athletic trainers.

Seattle had already used all three of its substitutions at that point and could not replace Morris, who did not put any pressure on his right leg while exiting the field.

The severity of the injury is not yet known, but Morris was surely hoping for a clean bill of health after being sidelined for several months by a hamstring problem in late 2017.

The Sounders will be crossing their fingers, as they could use him in the return leg against Santa Tecla on March 1. The MLS side will have to prevail at home in that match in order to have a shot at advancing after allowing an early lead to slip away on Thursday.