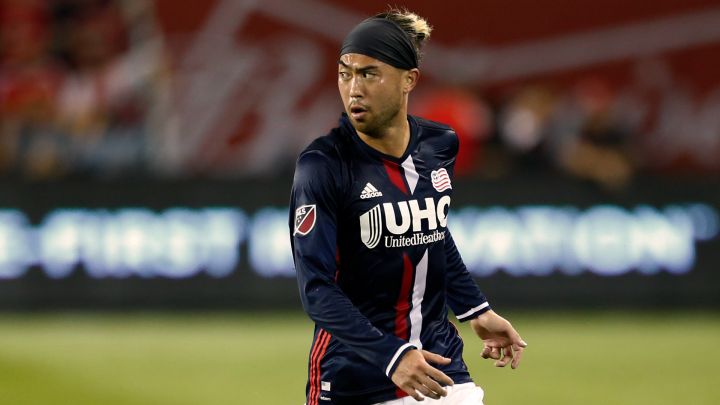 The 31-year-old asked to be traded this offseason in hopes of continuing his career elsewhere. The decision by Nguyen reportedly had nothing to do with the hiring of Brad Friedel as head coach.

After reporting to camp on Friday, Nguyen is expected to return to training once he is deemed fit.

Lee Nguyen has reported to preseason camp for the #NERevs.

Going through a physical this morning, and Brad Friedel said his fitness level will determine when he’s back in training. #MLS

Nguyen has been with the Revolution since 2012, and was an MLS MVP finalist back in 2014. During his time with the club, Nguyen has tallied 53 goals and 33 assists in 199 MLS appearances. The Texas native has also played for PSV of the Dutch Eredivisie and Randers FC of the Danish Superliga.

Nguyen, who holds dual citizenship in both the United States and Vietnam has earned nine caps for the U.S. Men’s National Team.