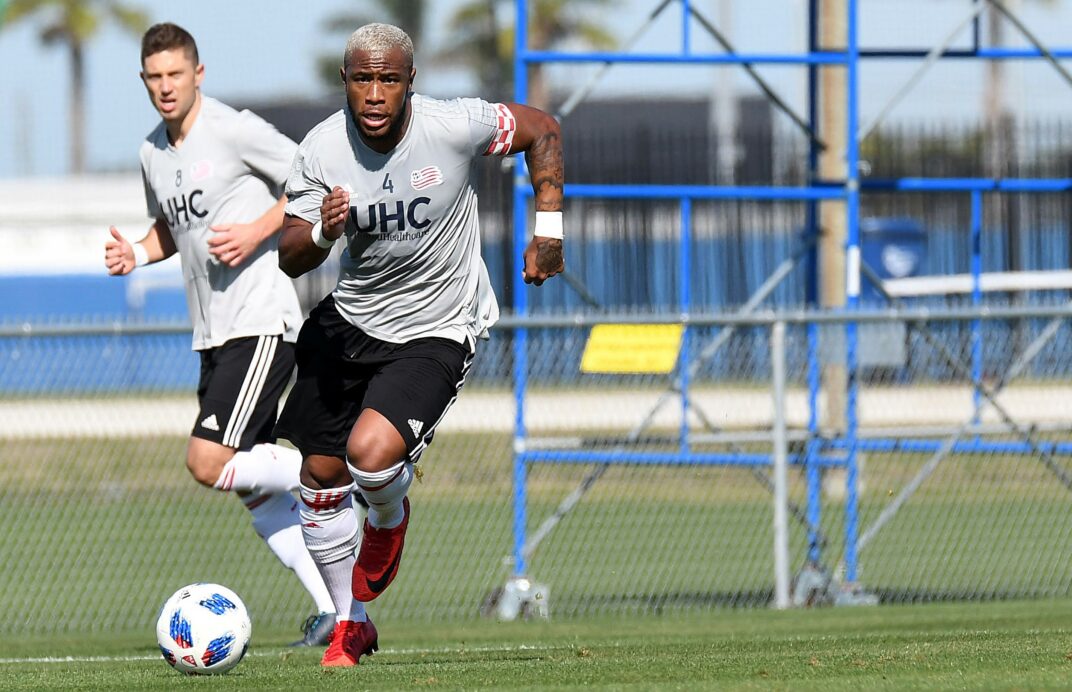 Three MLS teams saw preseason action in various warm locations throughout the country on Tuesday. They faced a variety of opponents both foreign and domestic under the bright sunshine of Florida and Hawaii.

The New England Revolution had their hands full with FC Cincinnati while the Philadelphia Union and Vancouver Whitecaps made short work of their opposition.

Here’s a recap of the tropical action:

The New England Revolution were the only one of the three to take on an American professional side when they played to a 1-1 draw with FC Cincinnati of the USL an the IMG Academy in Bradenton, Florida.

FCC opened the scoring in the 37th minute thanks to a finish from Corben Bone, beating Cody Cropper in the Revs goal. Second round draft pick Brandon Bye cancelled that out early in the second half. He scored by receiving a pass from Cristian Penilla, evading a defender, and slotting home.

The Revs will now depart Florida for a couple days of training back in Foxboro before flying out to Tuscon, Arizona for the Mobile Mini Cup, which they open on February 14 against FC Dallas.

After playing a 135 minutes against the Red Bulls over the weekend, the Union continued their preseason slate with a comfortable victory over the University of South Florida in Clearwater, Florida.

They gave themselves a quick start when CJ Sapong scored three minutes in. They then called on John McCarthy to make a couple of big saves over the next ten minutes to keep USF off the board.

A new legion of Union players came on in the 33rd minute. This group would add the second goal of the day through Fabian Herbers in the 40th minute.

USF alum Marcus Epps scored the third in the 67th minute. Cody Burke, who had missed a penalty earlier, added the fourth three minutes later, and Burke finished the scoring in the 82nd minute.

Philly is in action again on Thursday, when they face the Chicago Fire to end their adventures in Florida.

The Whitecaps got their preseason going in Honolulu, Hawaii with a 4-0 win over Japanese side Hokkaido Consadole Sapporo.

Tim Parker scored twice in the first half for the Caps. His first came in the 32nd minute by heading home a Cristian Techera free kick. His second was also a set piece header. This time it was a Nicolas Mezquida corner in the 44th.

Between those tallies, Kei Kamara finished from close range off an assist from Brek Shea.

A second unit brought on at half time saw only one goal, a 91st minute strike from Bernie Ibini, that concluded the 4-0 scoreline.

The Caps will remain in Hawaii for two more matches. They will take on Iwaki FC, also from Japan, to begin the Pacific Rim Cup on Thursday and conclude their time there against either the Columbus Crew or this same Hokkaido side on Saturday.