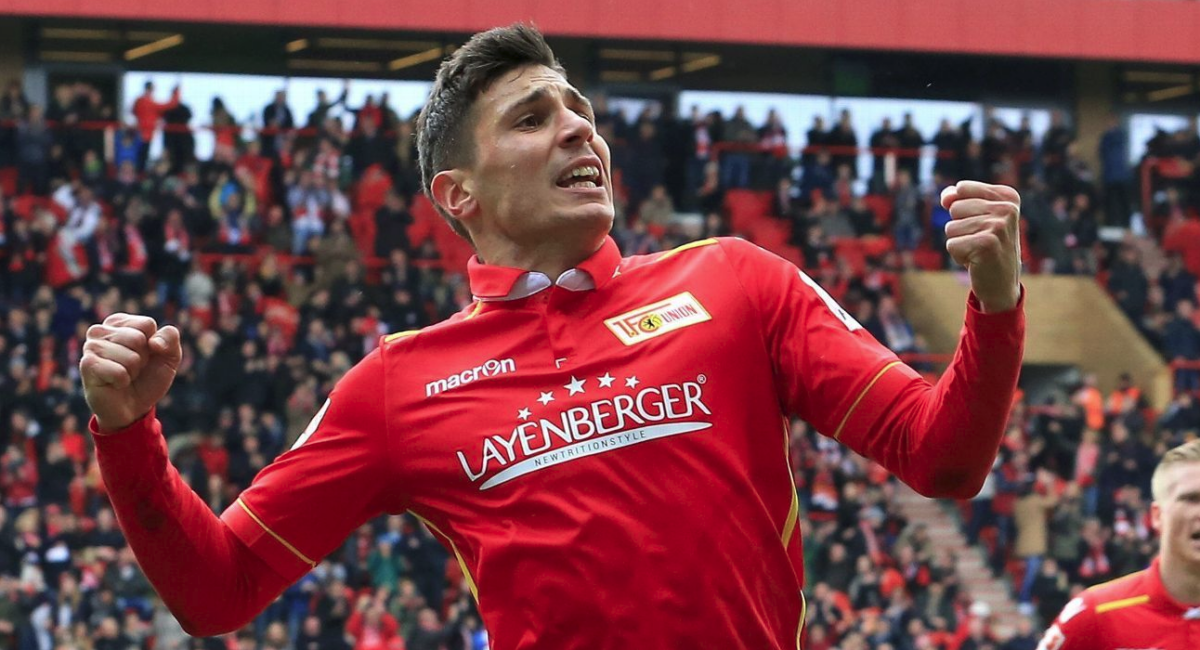 The club announced that it has used Targeted Allocation Money to sign Damir Kreilach from Union Berlin in the German 2. Bundesliga.

“We’re really excited about bringing Damir in. He’s got a ton of experience and challenges our depth immediately,” said RSL general manager Craig Waibel in a club release. “He brings talent. He brings leadership – he was the co-captain at Union Berlin. He’s a good person. He’s going to be a good fit in our locker room.”

Kreilach had spent the last five seasons with Union, where he appeared in 147 matches and scored 33 goals. He was released from his contract by his own request in order to pursue the move to MLS.

“I’ve played for two clubs in my 10 professional years so far, [Croatian side HNK] Rijeka and Union. Now I have the chance to make a dream come true and to go to America with my family,” he said. “That is why I am very grateful to Union for allowing me to take advantage of this opportunity. I know that’s not a matter of course.”

Jamaican international fullback Oniel Fisher is out of Seattle and heading for our nation’s capital. D.C. United sent $50,000 in General Allocation Money back to the Sounders in exchange.

Fisher was a part-time feature at CenturyLink Field since he was drafted in 2015. He made 32 regular season appearances in his time there, but he’s been a regular part of the Jamaican National Team. He started four of their six games in the CONCACAF Gold Cup last summer and has 14 caps overall.

“Oniel is a versatile defender who has proven that he can compete to be a starter in this league,” said United general manager Dave Kasper in a club release. “His speed and ability to get forward in the attack, along with his sound defensive ability, provides us with a solid option at either outside back positions. We look forward to integrating Oniel into the team immediately.”

Joe Willis has finally returned to the Dynamo. The goalkeeper is back with his previous club after signing a new deal on Wednesday.

Willis is a seven year MLS veteran and has been in Houston since arriving from D.C. United in 2014. He was out of contract after last season, but was not eligible for free agency since he had not been with the Dynamo for long enough.

“It is good to have continuity,” coach Wilmer Cabrera said in a statement. “Joe Willis has been here for a couple of years, and he had a very good end of the season last year with the team. It is good to have him back. He’s a fighter, he works hard, and he’s always trying to push, so we’re very happy.”