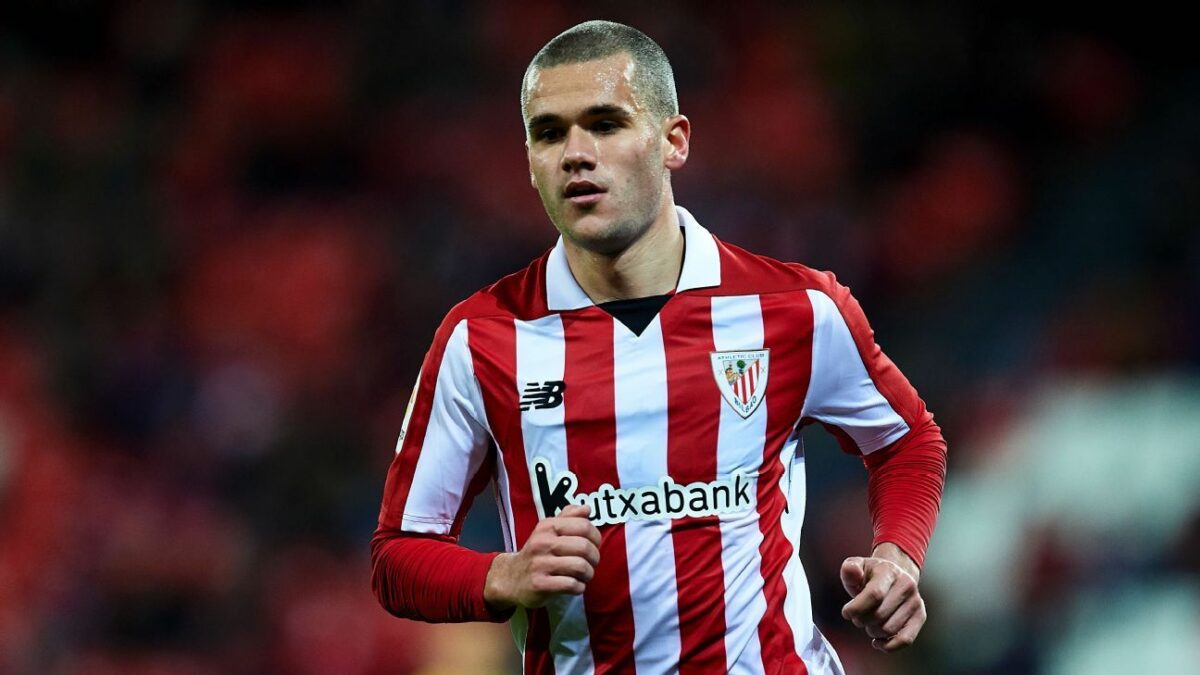 Toronto FC added reportedly another piece to their roster signing 24-year-old Spanish midfielder Ager Aketxe from Athletic Bilbao on a free transfer, according to Goal USA.

Aketxe spent time with the Spanish U-20 national team but has failed to make much of an impact in La Liga since signing with Athletic in 2014. He appeared in 35 matches across all competitions scoring one goal and adding an assist.

TFC and Aketxe agreed to a two year deal while giving Atheltic a buy-back option.

Here’s a look at more of the weekend’s news and notes:

Orlando City is reportedly making moves in the defense.

According to Pro Soccer USA, is in the final stages of acquiring center back Lamine Sane. The defender is a Senegalese international that has been capped 12 days.

Sane spent the start of the season with Wolfsburg, but was suspended for skipping two consecutive days of training without an excuse after coming up with a cold. He’s spent a bulk of his career Bordeaux, scoring seven goals in 188 club appearances. However, disciplinary issues were also prevalent with the French club as he was suspended in 2016 for a reported locker room altercation.

The Vancouver Whitecaps announced Friday that they signed Kendall Waston to a new contract extending his stay in the Pacific Northwest through 2019 with an option for 2020.

Waston has been a regular fixture in the Whitecaps backline since signing for the team in 2014, making 89 appearences in the regular season serving as the team captain in 2017.

“Kendall has ascended to being one of the best center backs in the league, and we’re delighted to have him during the prime of his career,” said Whitecaps FC head coach Carl Robinson. “He’s a national hero in his country, and has also delivered for his club when he’s been needed most. We are excited that Kendall and his family have committed their future to this club and city.”

Waston has also been a finalist for Defender of the Year in 2015 and 2017. In those same years, Waston was selected to the MLS Best XI. Waston finished in the top 5 for clearances per 90 minutes in MLS in each of the last three seasons.

The San Jose Earthquakes announced today that they have parted ways with midfielder Simon Dawkins by exercising their one offseason Buyout of a Guaranteed Contract.

According to Major League Soccer Rules and Regulations “A club may buy out one player who has a Guaranteed Contract (including a DP’s) during the offseason and free up the corresponding budget space. Such a buyout is at the MLS club’s expense.”

The move was said to be agreed to mutually by both parties and Dawkins will be placed on waivers.

Dawkins made 43 appearances for the Quakes since signing for the team in 2016 after spending time with team on loan during the 2011 and 2012 seasons. He scored five goals and provided two assists during his tenure.

D.C. United announced today that they have signed 22-year-old fullback Chris Odoi-Atsem to a one year contract with options through the 2020 season.

United selected Odoi-Atsem in the 2017 MLS SuperDraft as the 12th overall selection. Odoi-Atsem went on to play 482 total minutes in 2017.

“Chris is an athletically gifted young talent who has the tools to be successful in this league,” Dave Kasper, United General Manager said. “Last season, he proved that he can make the jump to the professional level and we’re excited to continue working with him in the 2018 season.”

Odoi-Atsem is a former University of Maryland alumnus, earning First-Team-All-Big-Ten honors in both his sophmore and senior seasons.