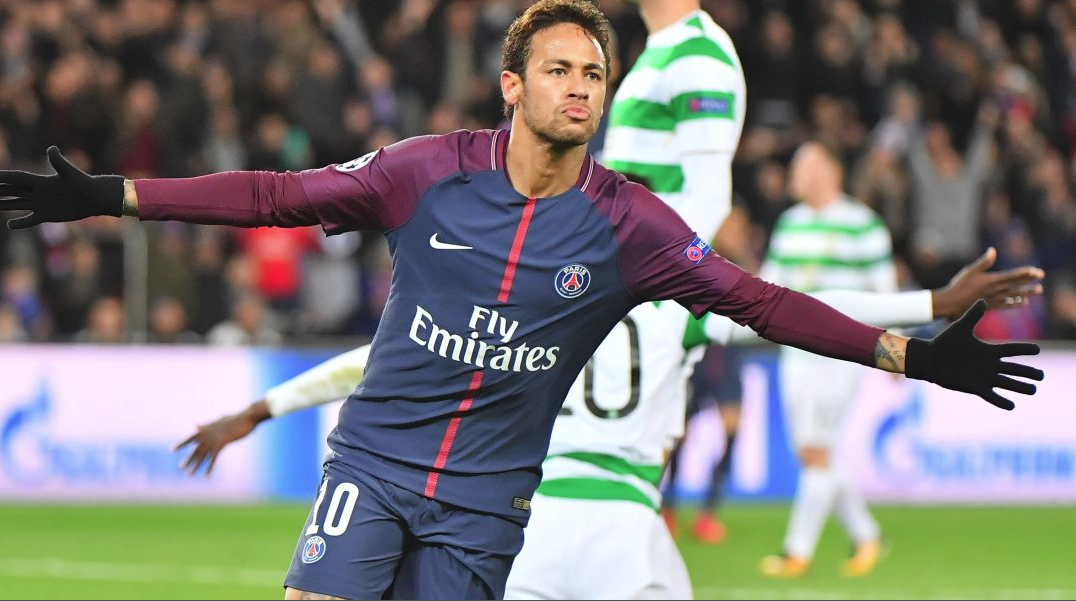 Real Madrid is the headliner in Monday’s news as the club continues to be linked an unlinked with the world’s top stars.

Marcelo says he expects Neymar to play at Real Madrid some day. (REPORT)

Jose Mourinho insists Manchester United will not sell David de Gea, saying that the club will not let its best players leave. (REPORT)

Toby Alderweireld will not travel for Tottenham’s Champions League clash with Jueventus. (REPORT)

Riyad Mahrez attempted to clear the air by having a talk with his Leicester City teammates. (REPORT)

Anti-discrimination organisation Kick It Out has called for a response after Mario Balotelli was booked for calling out racist chants over the weekend. (REPORT)

Landon Donovan made his Club Leon debut as a substitute. (READ)