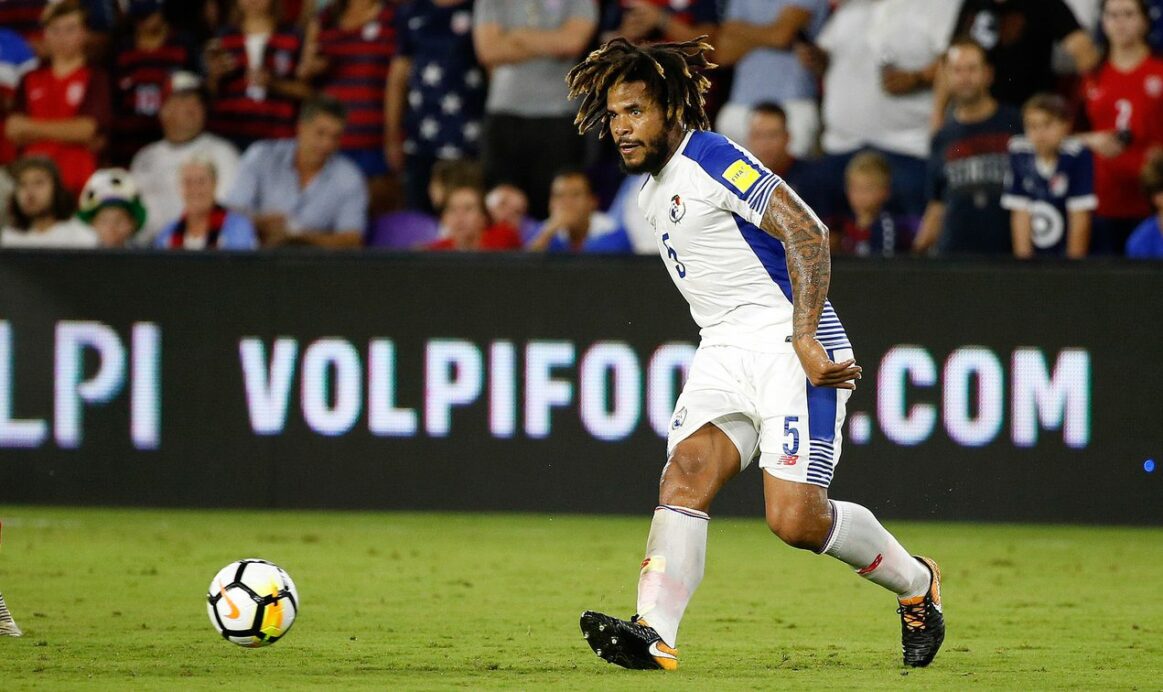 Hernán Darío Gómez, head coach of the Panama national team, is concerned that his players’ fitness could impact the team’s World Cup dreams into a “nightmare”.

“Our first priority for a good World Cup is the physical condition of the players, if we do not improve the weight of the players we will suffer a lot in the World Cup,” he said, according to El Telografo.

He expressed concerns for players who play in leagues that haven’t begun theirs eason yet, as well as potential injury issues. He singled out MLS, where important players like Roman Torres Michael, Amir Murillo, and Anibal Godoy ply their trade.

“I’m very concerned about the issue that the MLS has not started, “he said.

Panama won on the final day of CONCACAF World Cup Qualifying to make it to the World Cup for the first time in their history. They will play in Group G with Belgium, Tunisia, and England.