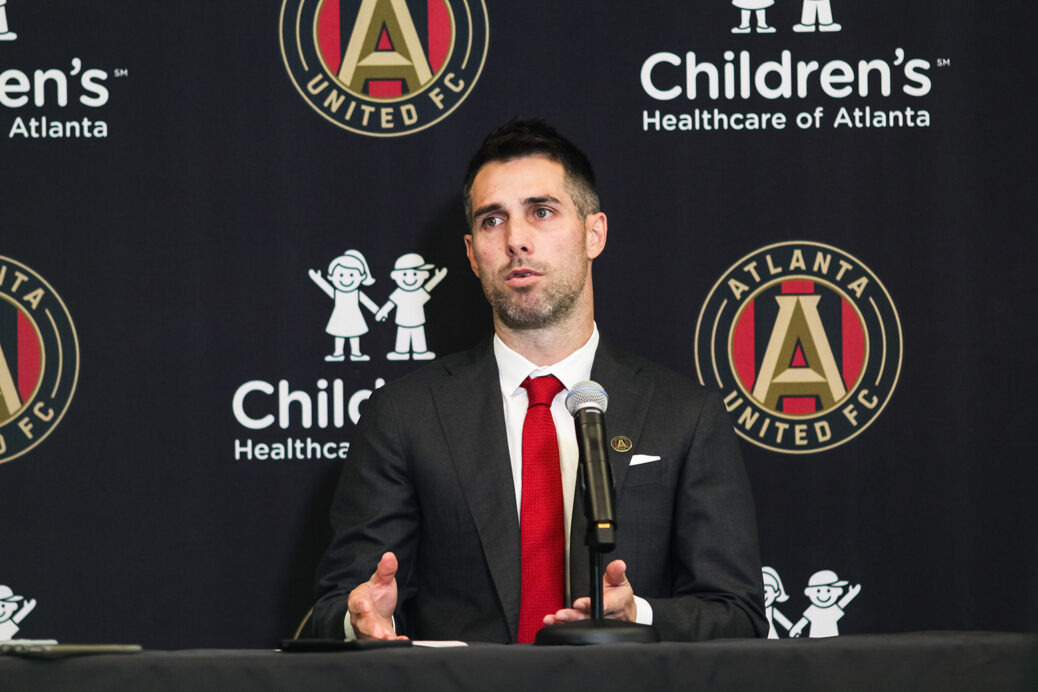 According to Goal USA, former USMNT star and current Atlanta United VP Carlos Bocanegra is a candidate for the position. The news comes following a report earlier this week naming Seattle Sounders GM Garth Lagerwey as a candidate as well.

Recently-elected U.S. Soccer president Carlos Cordeiro reportedly met with CEO Dan Flynn on Wednesday to begin the process. Bocanegra was reportedly one of the first names discussed as a contender for the new role.

Bocanegra was hired by Atlanta United ahead of the club’s expansion season and the longtime USMNT defender constructed a roster that rapidly became one of the league’s most dynamic. After originally being hired as technical director, Bocanegra was promoted to VP during the offseason as he signed a new deal to keep him with the club through 2022.

The Atlanta United executive is part of the Athletes Council that voted for Cordeiro in this past Saturday’s election.