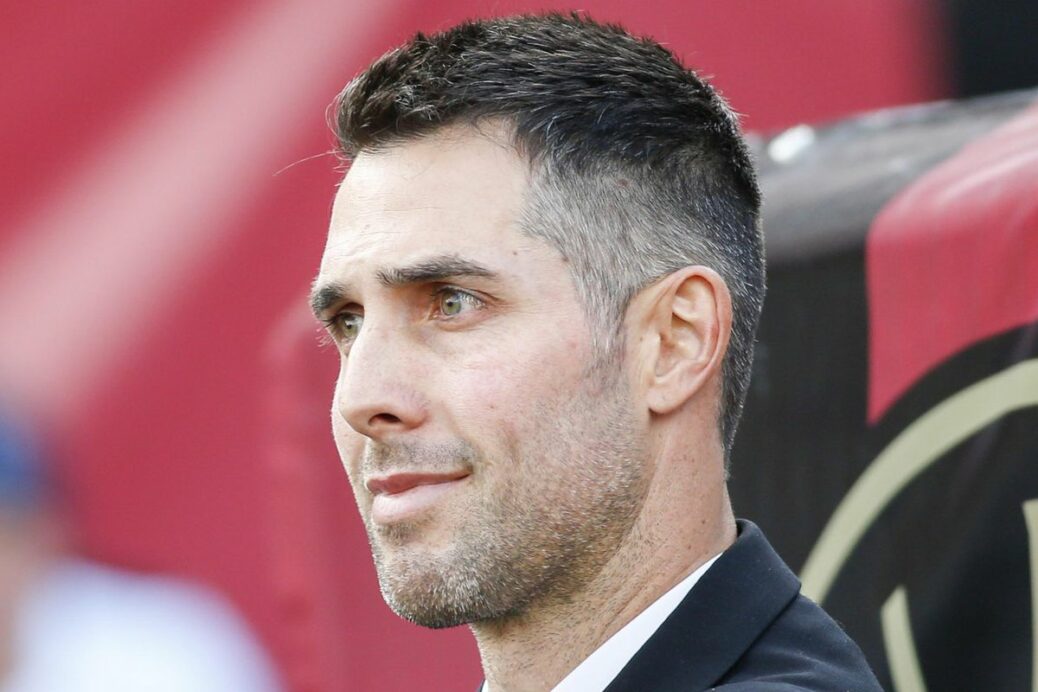 Carlos Bocanegra was named as a candidate for the U.S. Men’s National Team general manager job on Thursday, but by that evening, he reportedly removed himself from consideration.

According to Goal USA, Bocanegra will instead serve as a consultant to newly-elected U.S. Soccer president Carlos Cordeiro and CEO Dan Flynn as the two look to hire a GM for the USMNT. Bocanegra reportedly cited his  desire to continue his role with Atlanta United as his primary reason for choosing not to pursue the job.

Cordeiro and Flynn reportedly met on Wednesday and Thursday to discuss the position and have reportedly begun the process of contacting potential candidates for the job.

With Bocanegra out of the running, Garth Lagerwey is the only reported candidate at the moment as the search begins.