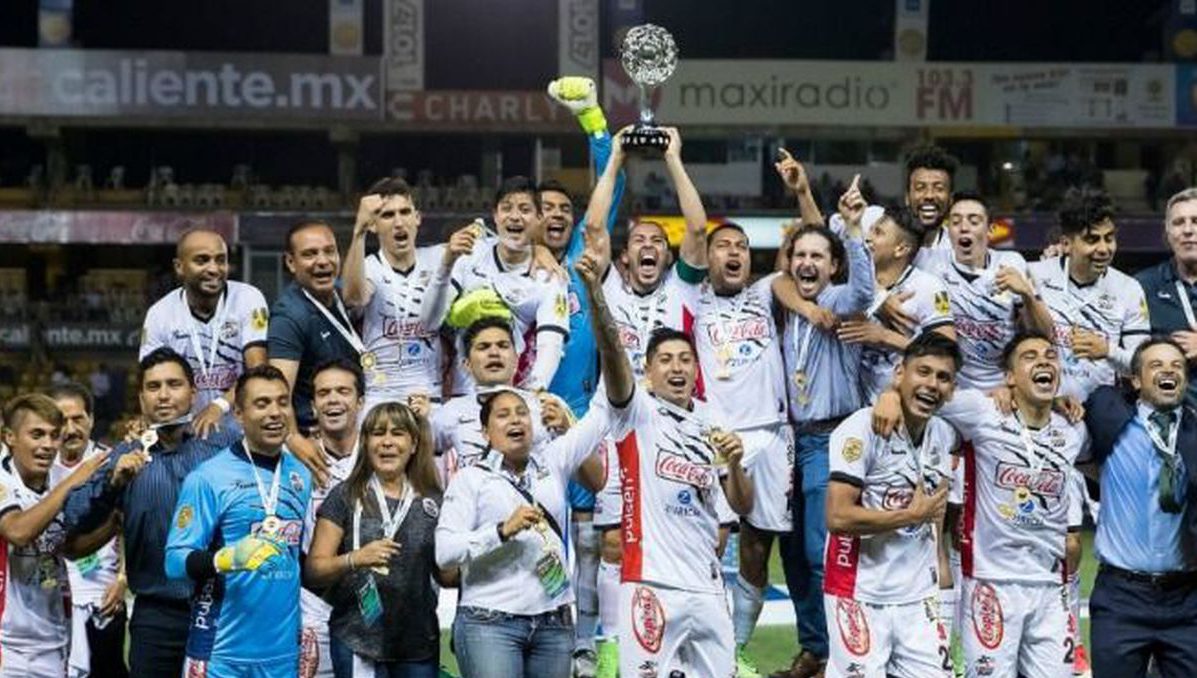 The topic of promotion and relegation in Mexico was brought up at a recent meeting of the Mexican Football Federation’s Sports Development Commission.

According to El Universal, the Commission is considering a temporary halt to the practice beginning in the 2019-2020 season in order to give lower division teams a chance to catch up to Liga MX’s standards. The pause in pro/rel would last four seasons.

As it stands, the winners of each half in the second tier Ascenso play each other in a promotion playoff in order to earn a spot in the top flight for the following season. However, only six of the league’s 16 teams for the 2017-18 campaign meet Liga MX’s requirements.

New requirements implemented for this season stipulate a club must have, a 20,000 seat stadium, an independent training center aside from their stadium and a youth academy in order to qualify. Only Atlético San Luis, Atlante, Celaya, Dorados de Sinaloa, FC Juarez, and Leones Negros UdeG fit the standards.

The first half champions, Alebrijes de Oaxaca, do not. Should they, or another ineligible team, win the promotion playoff at the season’s end, they would receive 120 million Mexican pesos in prize money, but not win promotion to Liga MX, As a result, no Liga MX side would be relegated.