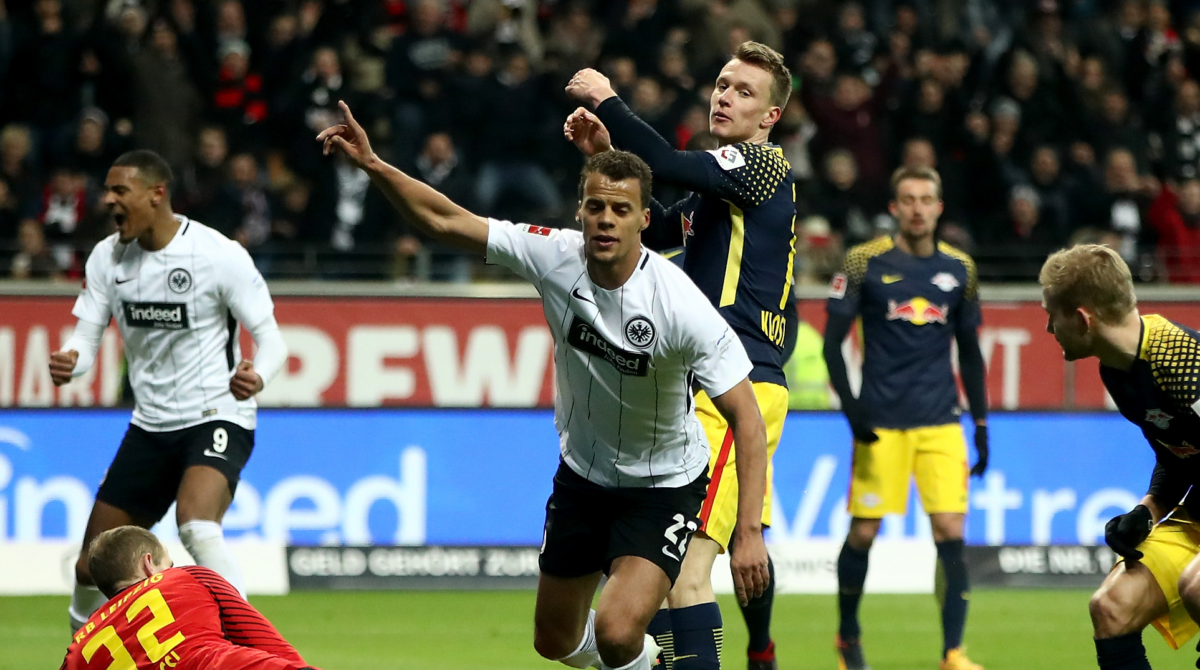 Timmy Chandler is in the midst of another standout season in the German Bundesliga, and is growing as an attacking threat.

2018 has not seen Chandler let up, as the defender now has two goals in his last five appearances.

Eintracht saw an eight-match unbeaten run snapped earlier this month against Augsburg, but got back to winning ways last week against Cologne.