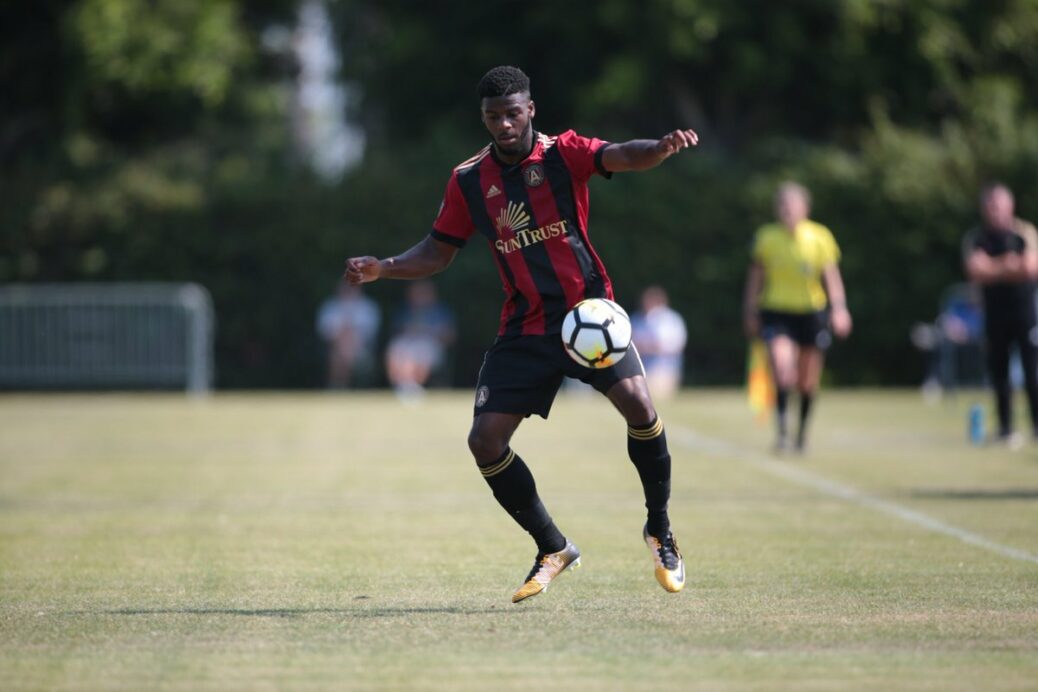 Another young American is heading to Schalke.

Schalke announced on Monday that the club has signed U.S. Under-17 Men’s National Team winger Zyen Jones. The Atlanta United product, who turns 18 in August, will join the club’s U-19s for the 2018-19 campaign.

Jones previously trialed with the club in January alongside New York Red Bulls prospect Chris Gloster. Jones scored twice for the U.S. at the CONCACAF U-17 Championship last year.