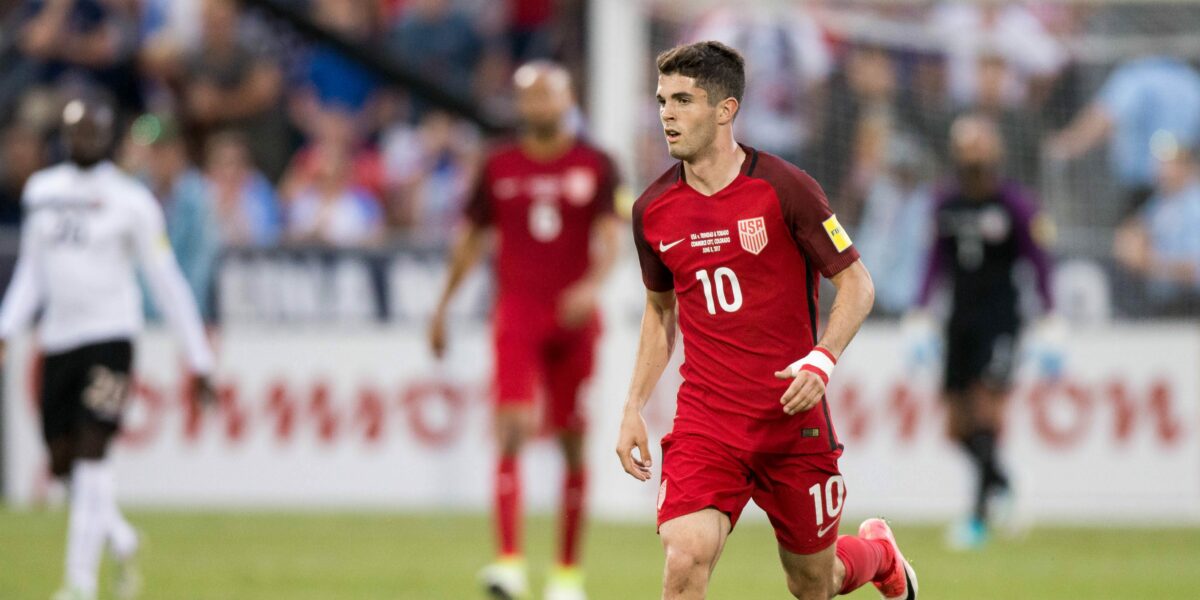 U.S. Soccer announced on Monday that the USMNT will take on Paraguay, France and Ireland ahead of this summer’s World Cup. The U.S. will face Paraguay on March 27 in Cary, North Carolina before visiting Ireland and France on June 2 and 9, respectively.

In addition, U.S. Soccer says that more matches will be announced for September, October and November at a later date as the team promises to play “one of the most demanding non-tournament schedules in MNT history”.

The U.S. opened the year with a friendly draw against Bosnia & Herzegovina to close the annual January camp.