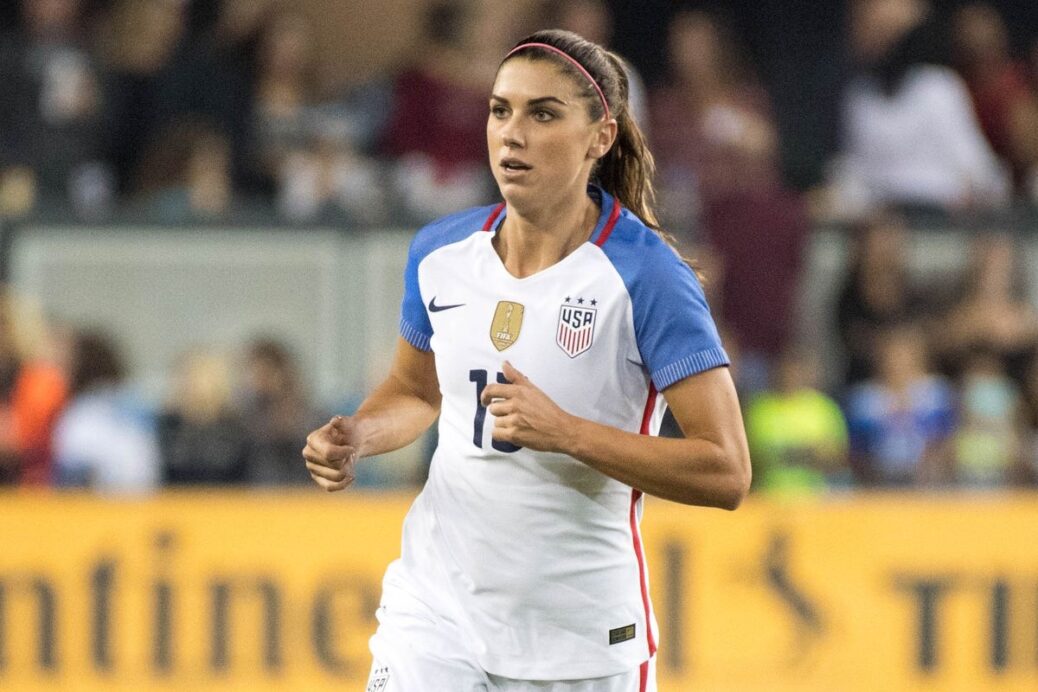 Alex Morgan, fresh off of Wednesday night’s SheBelievesCup win over England was named as a member of the squad voted by top female players.

Morgan was one of four players who played domestically for Olympique Lyon last season after joining on loan from the Orlando Pride in the NWSL. Lyon won the French league and cup titles last season, while also claiming the UEFA Champions League crown.

“It’s always exciting to be considered as one of the top players in the world,” Morgan told FIFPro. “For women’s football to have our own World XI is incredible. It helps promote the women’s game. It helps female footballers recognize the talent among their peers and I’m really happy to encourage and be a part of that.”

All-time, Morgan has 81 international goals in 138 appearances for the U.S. Women’s National Team.

Over 4,100 female first-division footballers in 45 countries voted for the World XI based on 2017 performance.