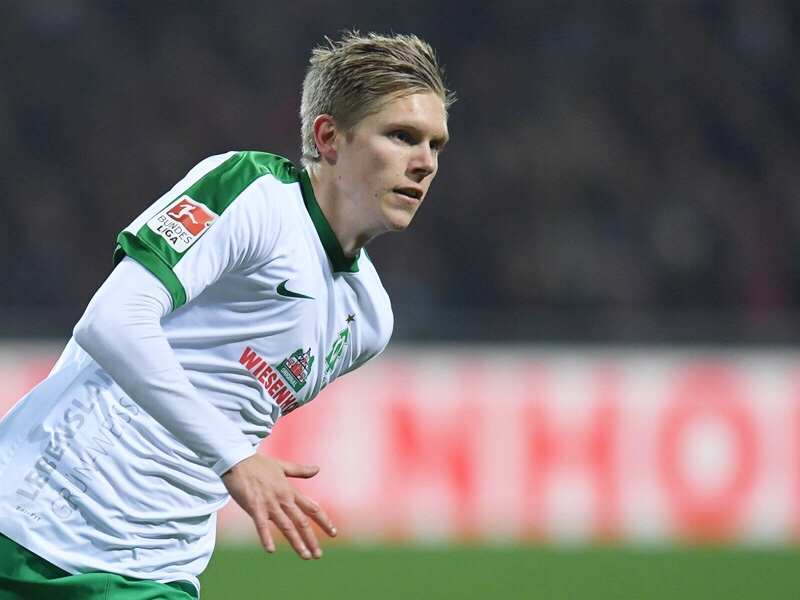 Aron Johannsson has found it tough finding the back of the net this Bundesliga season, but still has had some strong performances for Werder Bremen.

The 27-year-old’s offensive effort a week turned into an Hamburg own-goal in Bremen’s 1-0 win at home.

His impact a week ago carried over to this week as Johannsson netted his first league goal of the season in Friday in Bremen’s 2-2 league draw at Borussia Monchengladbach.

After coming on as a second-half sub at Borussia Park, Johannsson capped off Bremen’s comeback scoring after 78 minutes.

The forward finished off Jerome Gondorf’s assist into the top-right corner which pegged the visitors back from a 2-0 deficit. It was Johannsson’s second goal of the season in all competitions.