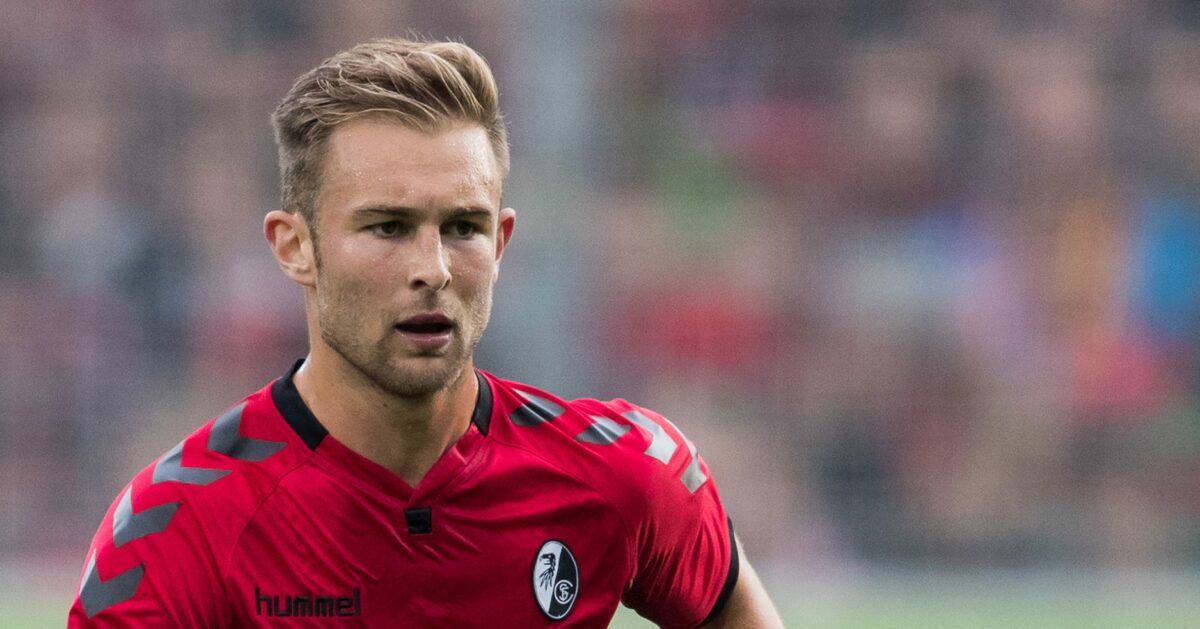 An American midfielder is set to miss an extended period of time following surgery.

Freiburg announced that Caleb Stanko suffered a meniscus injury in his right knee in a recent training session. Stanko is set to undergo surgery in the near future and will be out for “a long time”.

The 24-year-old midfielder, who has one senior cap with the U.S. Men’s National Team, has made six appearances for the Bundesliga club this season. Stanko’s most recent appearance came as a substitute in a Jan. 20 clash with RB Leipzig.

Before returning to Freiburg this season, Stanko spent the 2016-17 campaign on loan with FC Vaduz, making 26 appearances.