CCL Preview: Sounders look to come from behind against Santa Tecla 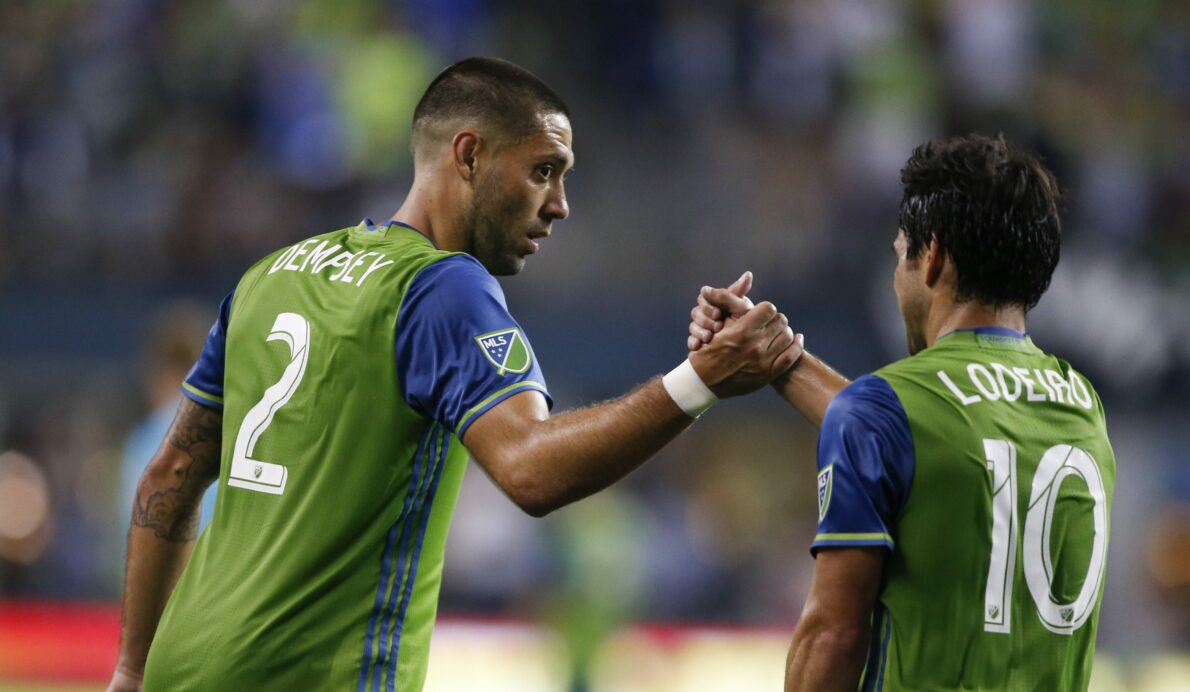 The Seattle Sounders have work to do.

After falling, 2-1, to Santa Tecla on the road, the reigning MLS Cup runners-up will need to handle business at home to continue their run through the CONCACAF Champions League.

But, as the team heads to CenturyLink Field, the Sounders feel more prepared, more energized and, ultimately, more confident than they did a week ago in the opening leg.

“It’s important to play attacking soccer in front of our fans,” said midfielder Cristian Roldan. “They appreciate that, they’ve appreciated that for years. Coming back to the best fans in MLS is obviously nice. It’ll be eye-opening for Santa Tecla with the weather and also the amount of people who will show up.”

The Sounders certainly showed up in the opening leg, scoring first in El Salvador to bank a vital away goal. It was a spectacular finish from Nicolas Lodeiro, a long-range chipped stunner that more than opened the season on a high.

The unfortunate news? Two Santa Tecla goals came after, giving the Sounders a bit of a hole to climb out of in the second leg. A 1-0 victory would be enough to send them through while the prospect of away goals comes into play if Santa Tecla can put two on the board.

Losing Jordan Morris will certainly sting, but the Sounders are expected to call upon some of the big dogs for Thursday’s match. After missing the opening leg, Clint Dempsey is expected to play on Thursday, joining Will Bruin up top in an effort to provide the goals needed to advance.

“Bruin and Deuce, those two will carry the lion’s share of the work,” said head coach Brian Schmetzer. “How we play, the formation, the style, all of that changes certainly subtly just because of Jordan’s characteristics versus Will’s characteristics. But last year we did pretty good with Will and Deuce and that type of combination. We’ll try to get through it again.”

Even with the MLS regular season approaching, the Sounders are expected to go all out on Thursday night. If the Sounders win the two-legged series, a clash with Chivas de Guadalajara looms and with it comes a chance for the MLS club to test itself against a Mexican giant.

The Sounders aren’t looking that far, though. Nor are they looking to Sunday’s MLS opener against expansions Los Angeles FC. Rather, they’re looking to simply continue on through the CCL while meeting expectations both internal and external.

“Internally, as a team, we put pressure on ourselves each and every day,” Roldan added. “This game in particular, there’s even more pressure because we’re at home and we expect to win. Our fans expect to win. That’s what this organization is all about. It’s vital, it’s important that we come back for this first game and come back with energy.”