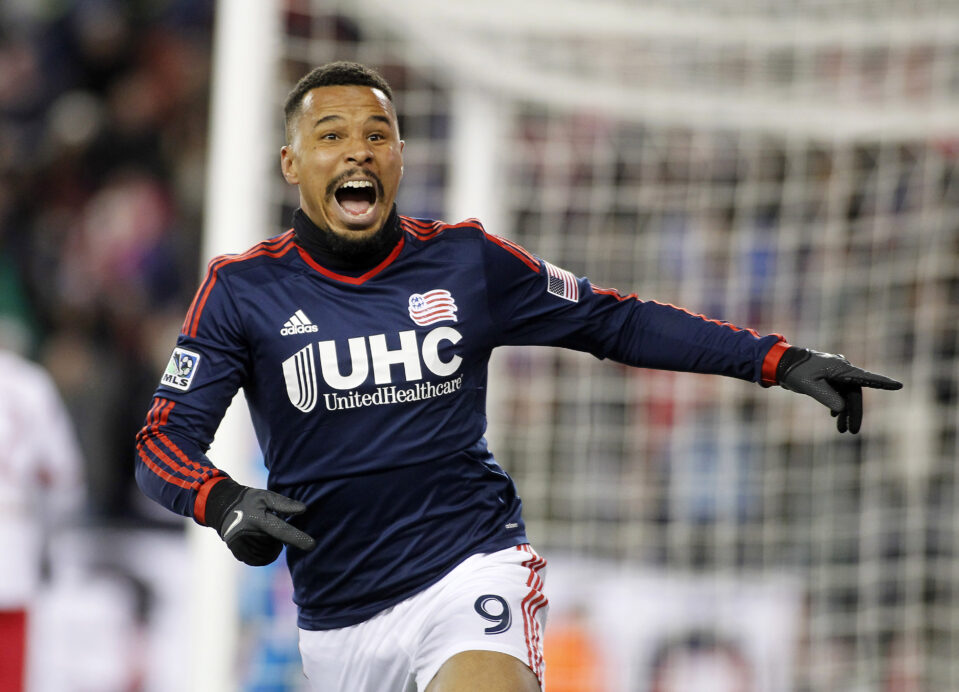 Charlie Davies announced his retirement from soccer on Friday after over a decade in the professional game.

Davies posted a message on Twitter with an explanation of his decision.

The 31-year-old played for Hammarby, Sochaux and Randers in Europe and he most recently played in MLS with D.C. United, New England and Philadelphia.

Davies, who overcame injuries suffered in a car accident in 2009 and beat cancer in 2016, starred alongside Jozy Altidore in the 2009 FIFA Confederations Cup.

The forward scored four goals in 17 appearances for the USMNT in his career.