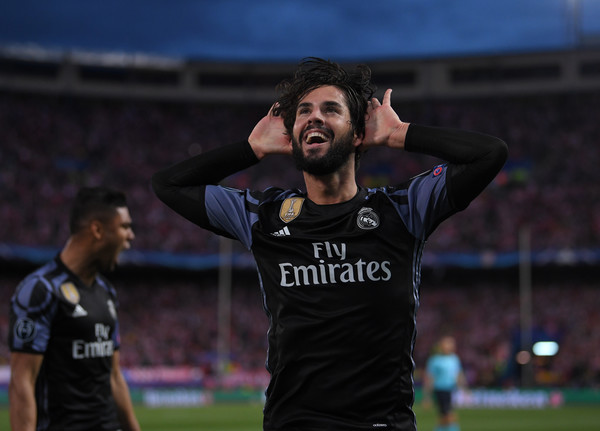 While one midfield playmaker is set to remain at his current club, another announced an impending departure.

Juventus boss Massimiliano Allegri laughed off reports that Paulo Dybala will join Atletico Madrid at the end of the season. (REPORT)

Despite speculation regarding Luke Shaw’s future, Jose Mourinho says he has “no problem” selecting the fullback. (REPORT)

Mousa Dembele’s Tottenham future is reportedly in doubt as the midfielder continues to delay signing a new contract. (REPORT)

SBI asks what you would call the rivalry between the LA Galaxy and LAFC. (READ)

A full look back at the USMNT’s win over Paraguay. (READ)

Sacha Kljestan is looking forward to going against the New York Red Bulls this weekend. (READ)

SBI takes a look at how the LA Galaxy could line up with Zlatan Ibrahimovic. (READ)

Kellyn Acosta and Jesse Gonzalez are back in training with FC Dallas. (READ)