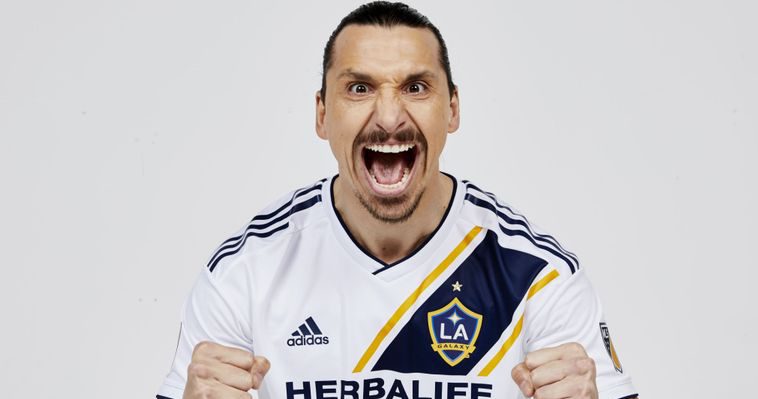 Following Thursday’s reports, the Galaxy announced the signing of the Swedish star on Friday. Ibrahimovic was signed using Targeted Allocation Money and could feature as soon as next week’s clash with rivals LAFC.

“Coming to play in the United States, it is only fitting for me to join the most successful team in Major League Soccer, the LA Galaxy,” said Ibrahimović. “I am excited to join a club with a winning legacy that has embodied soccer in Los Angeles for over 20 years. I would like to thank everyone at the club for making it possible to play for the LA Galaxy. I am looking forward to joining my teammates, playing at StubHub Center in front of our fans and helping our team compete this season.”

Ibrahimovic joins the Galaxy from Manchester United after previously featuring for clubs like Paris Saint-Germain, Juventus, Inter Milan, AC Milan and Barcelona. The Swede has won 11 league titles in four separate countries throughout his career while scoring 421 goals for club and 62 goals for the Sweden National Team.

“Adding one of the finest goal scorers in this sport’s history to our roster will tremendously help our club in the hunt for a sixth MLS Cup,” said Galaxy Head Coach Sigi Schmid. “As one of the winningest players of all time, we believe he’ll have a very positive impact on our team. We are confident that Zlatan can be one of the most dangerous strikers in our league and we are excited to integrate him into our club.”

“Signing Zlatan is a testament to the LA Galaxy brand and our incomparable success in MLS since 1996,” said LA Galaxy President Chris Klein. “In addition to our rich history, we continue to invest in building a future that will see us continue to reach new achievements. We aggressively pursued Zlatan and are extremely pleased to add him to our team.”

The Galaxy return to action this weekend against the Vancouver Whitecaps