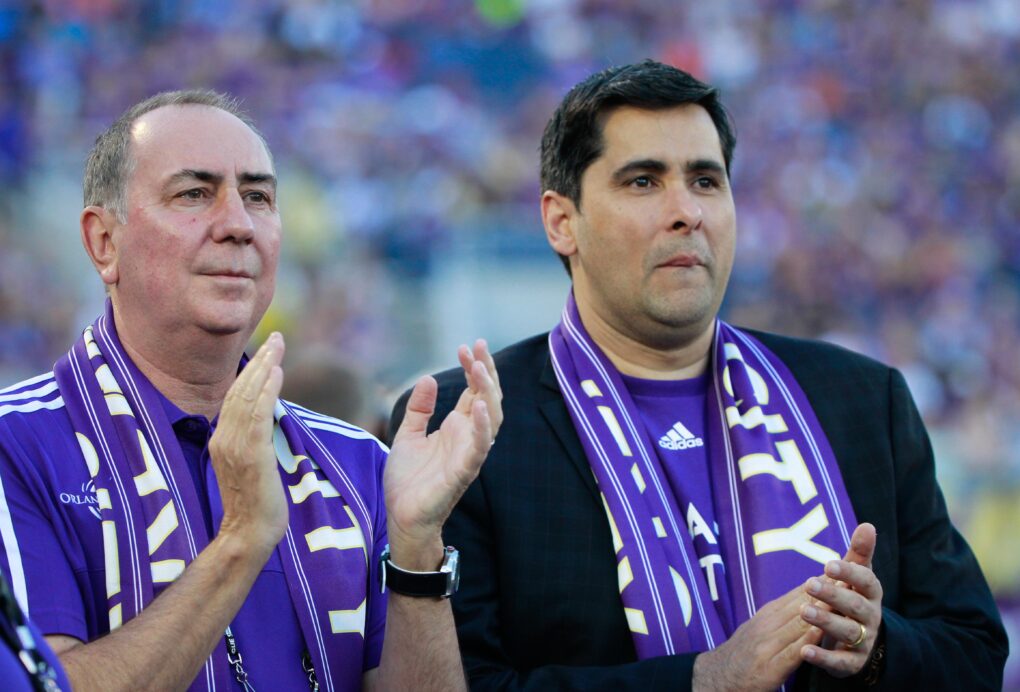 Orlando City received a small injection of capital funds this week when they announced a new minority owner.

International investor Albert Friedberg has bought a minority ownership stake in the club for the price of $42.33 million. He now owns 8.63% of the club.

“The U.S. soccer market has shown signs of great strength, which we’ve seen at both the club and league level. We have been approached by interested investors over the years, but I committed enough capital to carry out each step of this project so far and kept expansion opportunities on the back burner,” said Flávio Augusto da Silva, majority owner of Orlando City SC.

“Today, however, we have taken the opportunity to become partners with an experienced and strategic investor in Albert, who, in addition to financial contributions, brings strong business and finance knowledge to help with projects that lie ahead for the improvement of our product on and off the field.”

Da Silva says the funds will be used to organize their financials, but not to develop a new training facility in the Lake Nona area of Orlando.

Freidberg is part of the Toronto based investment firm Friedberg Mercantile Group Ltd. He has experience in soccer ownership. He was a minority shareholder in Celtic of the Scottish Premier League from 1994 to 1999.

“I am delighted to be part of Orlando City SC, one of the best managed and financially solid teams of the MLS,” Friedberg said in a statement.

“And I am extremely gratified to have partnered with Flavio, whose vision and integrity are legendary, and with his very competent team. Under their able direction, Orlando City SC will be certain to share in the explosive growth that I see ahead for soccer in the US.”