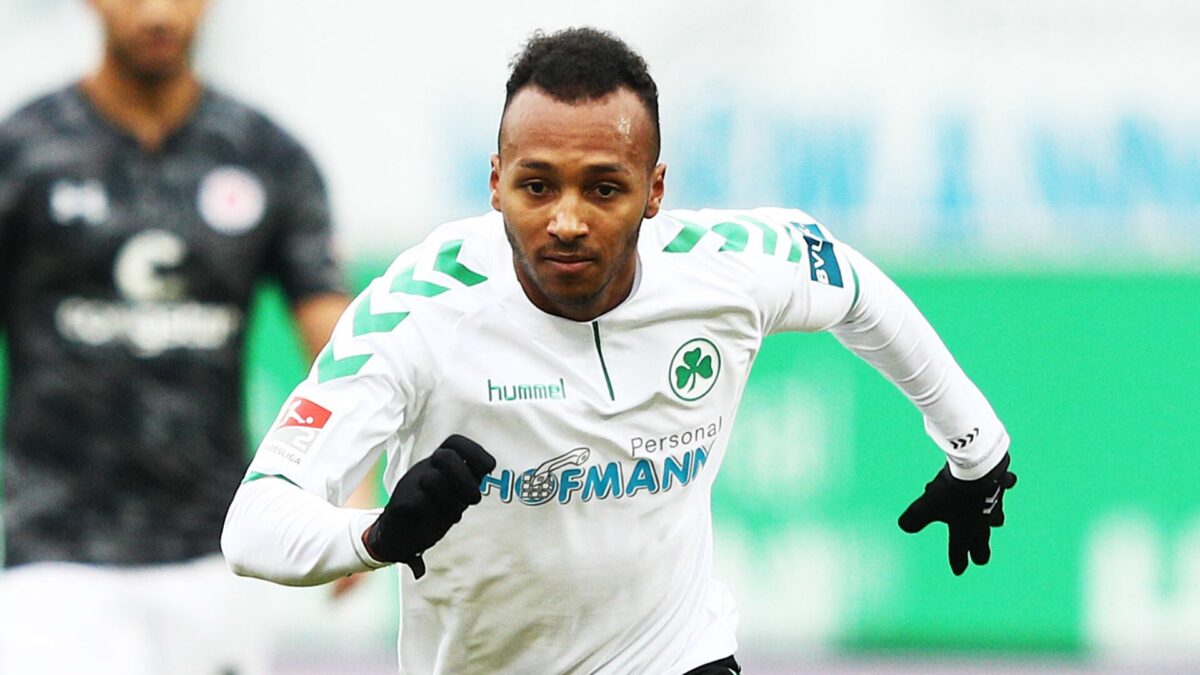 22-year-old American Julian Green has found it tough to net goals over the last few seasons, scoring only two in the past two years.

The struggles in front of goal however have not dampened the forward’s work ethic, as Green scored the opener for Greuther Furth in their 2-1 league win against Kaiserslautern on Saturday

It was an easy finish for Green who tapped home Khaled Narey’s assist from close range in the 17th minute.

Green was a lively presence for Furth in the win, having four shots on goal the most of any player on the team. He now has two goals on the season.

Saturday’s win was Furth’s third in a row, which now sees them unbeaten in their last five matches.

They currently are up to 14th in the 2. Bundesliga standings, four points clear of the relegation playoff place.

Green will look to add to his goal tally when Greuther Furth travel to Erzgebirge Aue on March 19th.