Juventus named as opponents for 2018 MLS All Star Game 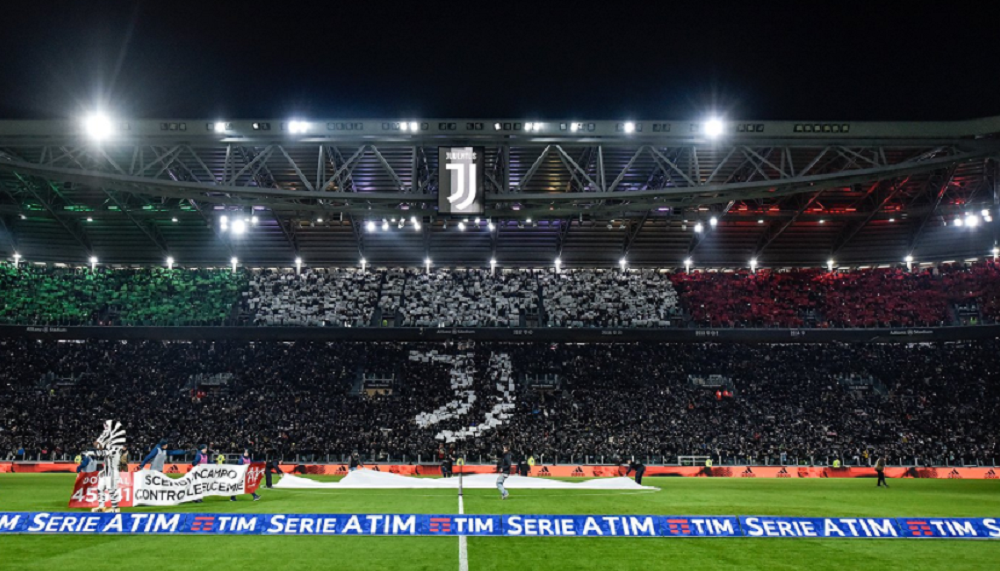 The MLS All Stars will take a stab at the six-time defending Italian champions in their annual contest against a world power.

The 2018 MLS All Star game will feature Juventus FC of the Serie A, marking the second time an Italian club has taken on the league’s best. AS Roma defeated the All Stars 3-1 in the 2013 contest.

The match will be played on August 1 at 7:30 p.m. at Mercedes-Benz Stadium in Atlanta.

“We welcome Juventus — one of the world’s iconic clubs — as our opponent for the 2018 MLS All-Star Game presented by Target,” Commissioner Don Garber said in a press release. “Our midseason showcase annually attracts the most prominent clubs in global soccer, and this year our All-Stars will face one of the sport’s most historically successful teams. And we can’t think of a better city to host the game than in Atlanta, which due to the incredible success and popularity of Atlanta United, has rapidly captured the attention of the entire soccer world.”

Juventus are the most decorated club in Italy, have won the last six Serie A titles, are in first place in Serie A right now, and have played in two of the last three UEFA Champions League Finals. The club features players like Gianluigi Buffon, Paulo Dybala, and Gonzalo Higuain, who’s brother, Federico, plays for the Columbus Crew. Toronto FC star Sebastian Giovinco made 93 appearances for the club between 2006 and 2015.

“We are happy to represent European football in this year’s MLS All-Star Game,” said Juventus President Andrea Agnelli. “It’s an opportunity to get closer to the passionate American soccer fans. For many years, Juventus has considered the United States and Canada as a crucial market for growing our presence as shown by the opening of our new academies and our digital strategy that has greatly expanded the possibility to connect with fans on this continent. The first team and the game, however, will be the main show that Juventus offers and we are proud to be in Atlanta.”