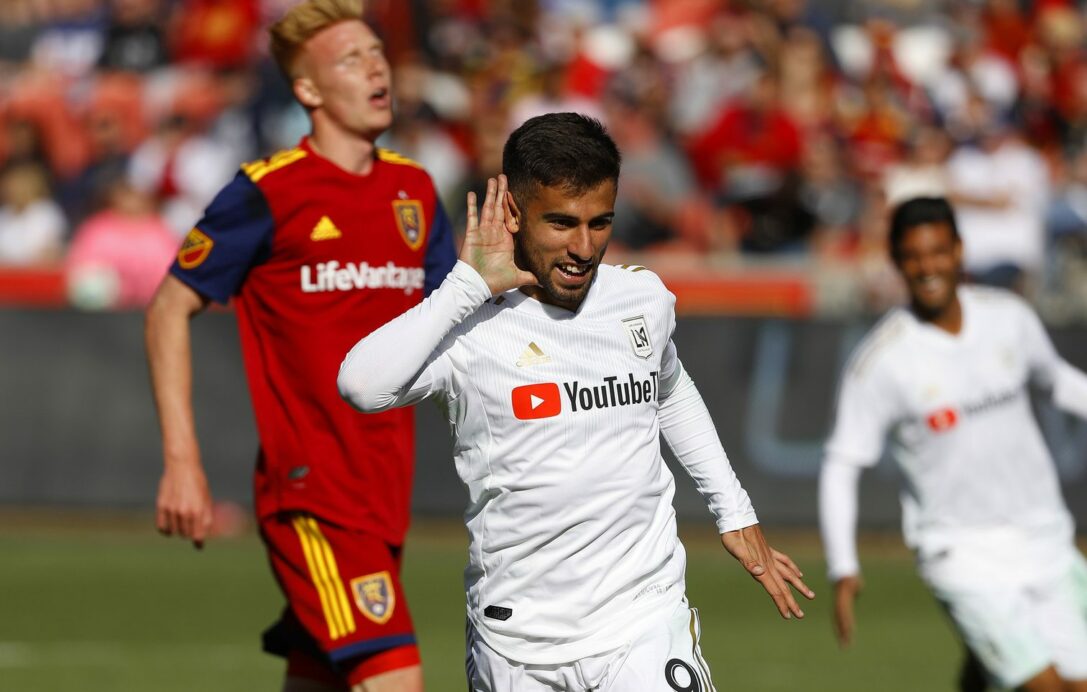 Los Angeles FC and Atlanta United came into the season expected to have two of the best attacks in MLS in 2018 and we saw why in Week 2.

New England goalkeeper Matt Turner made a big penalty save to help the Revs post their first win, and secured his first appearance on the SBI Best XI, while Sporting Kansas City’s Felipe Gutierrez earned a not after his part in SKC’s wild 4-3 win against the Chicago Fire.

Here is the SBI MLS Best XI for Week 2: 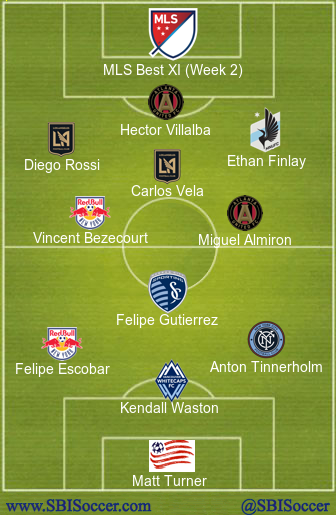