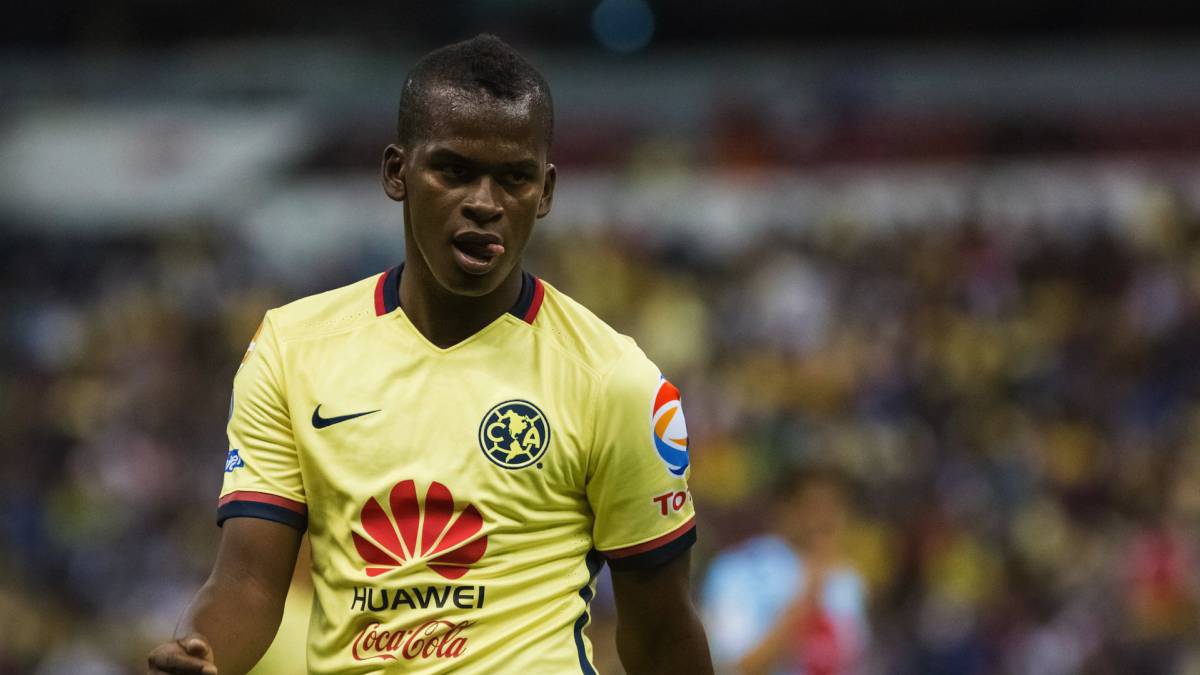 A talented attacker is heading to Minnesota.

Minnesota United confirmed the signing of Darwin Quintero on Saturday, making him the club’s first Designated Player. The Colombian forward had a successful career in Liga MX, scoring 50 goals for Santos Laguna and another 17 for Club America.

“Bringing a player with Darwin’s quality and pedigree is another step in the right direction for this club,” said MNUFC Head Coach Adrian Heath. “He’s a player with the finishing of a striker and the vision to open play up, he’s got great technical ability and our players will enjoy playing with him. We are delighted he has decided to join — he didn’t need a lot of persuading after hearing about the club’s growth, Allianz Field and our incredible fans.

“The fact that he has only had two different clubs in the past 10 years shows you he wants to be part of a something. He wants to help this club and this community.”

He will be asked to fill the void left by the sidelining of Kevin Molino to an ACL tear earlier this season, as the Loons hope to have a more successful season than last year.

It also appears that Minnesota United is also not done making moves during the transfer window, as the team is looking to bring in 25-year-old Alexi Gomez, who currently plays for Mexican side Club Atlas on loan from Universitario de Deportes.

According to the St. Paul Pioneer Press, the deal will most likely be a loan accompanied by a potential option to buy.