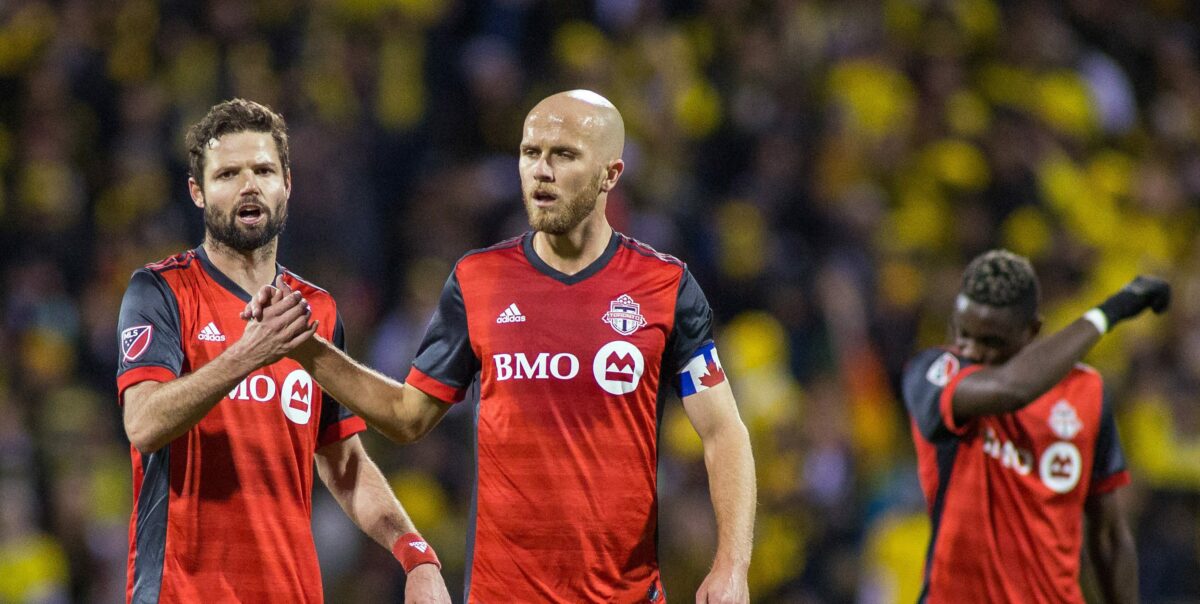 A clash between Toronto FC and Mexican side Tigres is likely the most intriguing of the round, which kicks off on March 6 and 7. TFC heads to the quarterfinals after breezing past the Colorado Rapids, while Tigres topped Herediano, 5-3, over two legs. The reigning MLS Cup champions will take on the reigning Mexican champions on the second day of quarterfinal play, pitting two of North America’s most high-priced and star-studded teams against one another.

On March 6, the New York Red Bulls will face Club Tijuana, a team featuring several American players. The Red Bulls topped Olimpia, 3-1, on aggregate in their opening series while Xolos edged Motagua, 2-1, in their matchup.

The other MLS-Liga MX clash occurs on March 7 when the Seattle Sounders take the field after routing Santa Tecla with a strong second leg. Their opponent is Chivas de Guadalajara, who enter the quarterfinals riding high following a 7-0 aggregate beatdown of Cibao.

Finally, there’s a meeting featuring current Liga MX leaders, Club America, and Panamanian side Tauro FC, who enter the quarterfinals after taking down FC Dallas on away goals.

Here’s a closer look at the quarterfinal matchups and dates