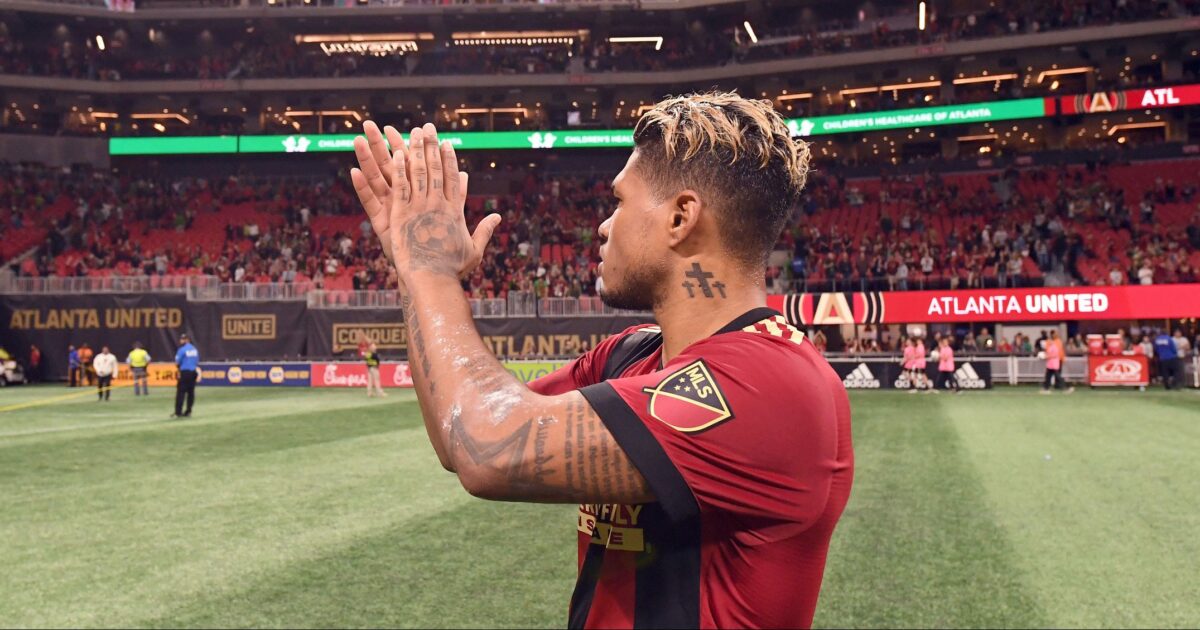 It was another excellent week of MLS action featuring memorable goals and memorable performances.

Everything from an electric goal scorer creating more headlines to an unexpected taly from a third round rookie showed up in the league this week. But that wasn’t all it had to offer.

Here’s our staff picks for the Best of MLS Week 3:

Josef Martinez has taken MLS by storm. He bagged his fourth career hat trick against the Vancouver Whitecaps on Saturday, which puts him one off the MLS career record after only 20 total appearances. He has four goals on this young season and is playing himself into the MVP discussion after three weeks.

Elliot Collier of Loyola Chicago made the most of his first MLS start last weekend. The Chicago Fire’s third round draft pick scored the club’s lone goal in their 2-1 defeat at Minnesota United.

The Montreal Impact scored themselves a fine victory this week by beating the defending champions Toronto FC 1-0 at Olympic Stadium. The Reds may have come in on short rest, but Montreal came into the game with a solid game plan and they executed it to perfection. They kept Toronto’s high powered attack off the board and managed to squeak in a goal of their own to earn all three points.

Graham Zusi channeled his inner Arjen Robben with this cut in from the right flank before hammering the ball into the top corner with his left foot.