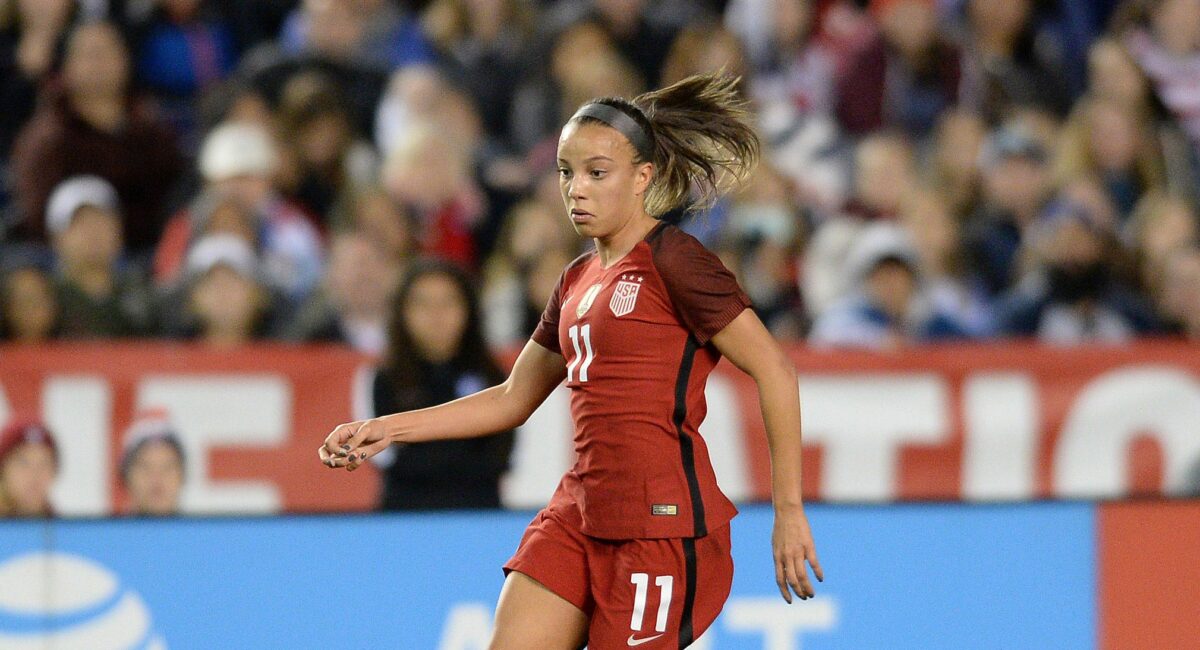 On a day when the U.S. Women’s National Team came up against a tough Germany side, the young Mallory Pugh stood out.

Playing on the right side of a front three, Pugh was incredibly active as the U.S. dominated the match. She was dangerous throughout the 90 minutes, showing simple and fancy skills along the way. Playing her part as the team pressed as a unit, Pugh was the brightest spot on a good day for the Americans. Though she did not get on the scoresheet, she was close to scoring or assisting on a few occasions.

Pugh edged out Megan Rapinoe, the night’s lone goalscorer, and Julie Ertz, who helped to shut out the talented German offense.