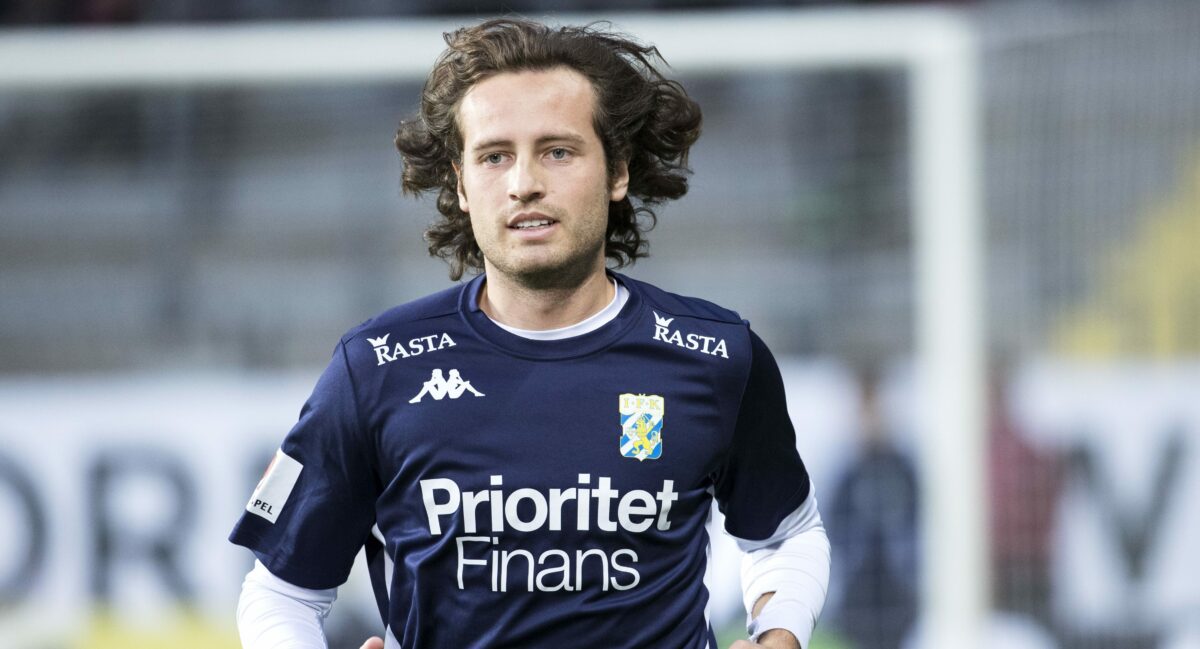 Tuesday was a big day for Americans Abroad as several turned in standout performances in Europe.

Mix Diskerud registered the only goal of the bunch, scoring IFK Goteborg’s first and only goal against Hammarby. However, after Diskerud was taken out in the 89th minute, his side was undone by a 90th minute winner, as IFK Goteborg fell, 2-1, in Allsvenskan play.

Tim Ream’s performance, meanwhile, didn’t include a goal, but it did produce a victory. The U.S. Men’s National Team centerback had a goal-line clearance and was most certainly a Man of the Match candidate as Fulham maintained a clean sheet in a 1-0 win over Reading.

In other Championship action, Lynden Gooch put in a very good attacking effort in Sunderland’s 1-1 draw with Norwich City. The American midfielder provided five shots and five key passes, earning Sunderland a point as the club pushes out of relegation

Elsewhere, Cameron Carter-Vickers also helped maintain a clean sheet in a win while Joe Corona was unable to turn the tide as Club America was knocked out of CONCACAF Champions League play.

Tim Ream started and played 90 minutes in Fulham’s 1-0 win over Reading on Tuesday.

Eric Lichaj dressed but did not play in Nottingham Forest’s 1-0 loss to Brentford on Tuesday.

Mix Diskerud played 89 minutes and scored A GOAL in Goteborg’s 2-1 loss to Hammarby on Tuesday.