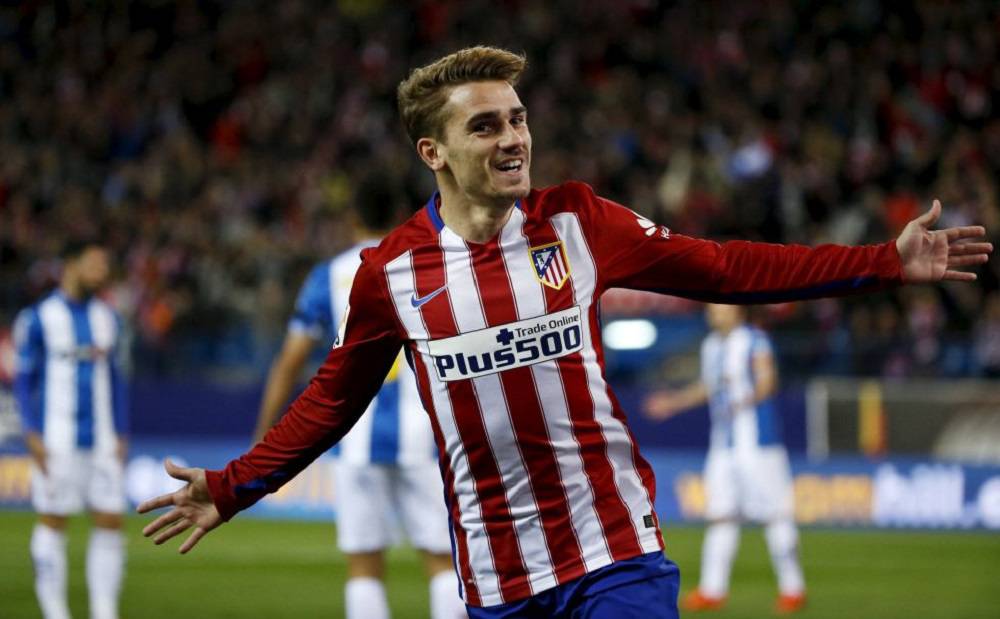 The 2017-18 UEFA Europa League is down to four sides, with one tie headlining the upcoming semifinals.

Atletico Madrid and Arsenal will square off with one another in the two legged semifinals, starting on April 26th. Both teams are the favorites to win the competition, and for sure are the two biggest clubs remaining.

In the other semifinal, Ligue 1 outfit Marseille has been paired with Austrian Cinderella Salzburg. The Austrian side has already eliminated prime opponents in Borussia Dortmund and Lazio. Marseille fought back for a quarterfinal victory over Bundesliga side RB Leipzig on Thursday.

The semifinals begin on April 26th with the first leg, and conclude on May 3rd with the second leg. Lyon will host the 2018 Europa League final in mid May.