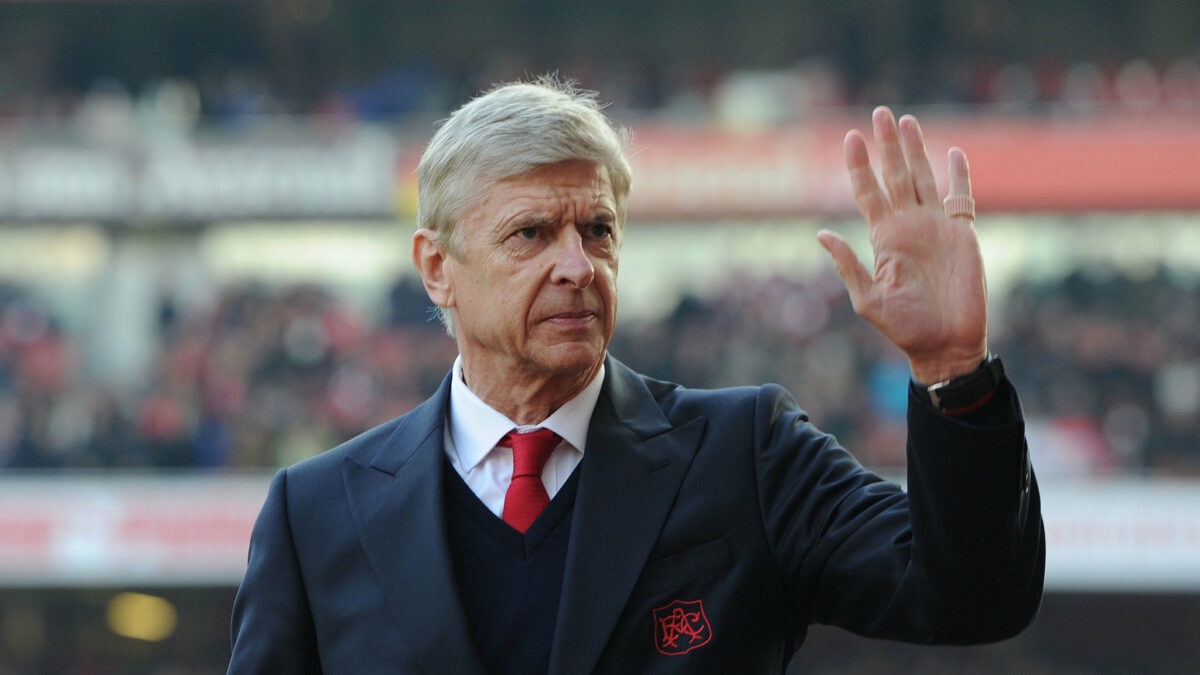 One of the game’s iconic managers is set to step down at the end of the season.

Arsene Wenger announced on Friday that he will leave Arsenal at the end of the campaign, ending a 21-and-a-half year tenure as manager of the Premier League club.

“After careful consideration and following discussions with the club, I feel it is the right time for me to step down at the end of the season,” he said in the statement. “I am grateful for having had the privilege to serve the club for so many memorable years. I managed the club with full commitment and integrity.

“I want to thank the staff, the players, the Directors and the fans who make this club so special. I urge our fans to stand behind the team to finish on a high. To all the Arsenal lovers take care of the values of the club. My love and support for ever.”

Wenger led Arsenal to three league titles and seven FA Cups during his tenure, with the famous “Invincibles” season of 2003-04 being his greatest achievement. The past few seasons, however, have been less successful as Arsenal is set for the team’s lowest league finish under Wenger this season.

Arsenal added that the club will make an appointment of a new manager “as soon as possible”.

While the search for a manager will likely go into the summer and include a number of candidates, one that will often be mentioned will be NYCFC’s Patrick Vieira. The Frenchman, who played under Wenger, has been one of several candidates already linked with the job and was praised by Wenger himself recently.

“He’s a guy who has the potential one day, yes,” Wenger said of the potential of the club hiring Vieira. “I think he does very well. But overall, after that, this Premier League is special, you know. You have to come in.

“There are plenty of former players who played here who have potential and the intelligence and the knowledge to do it. So there’s plenty of choice, don’t worry for that.”