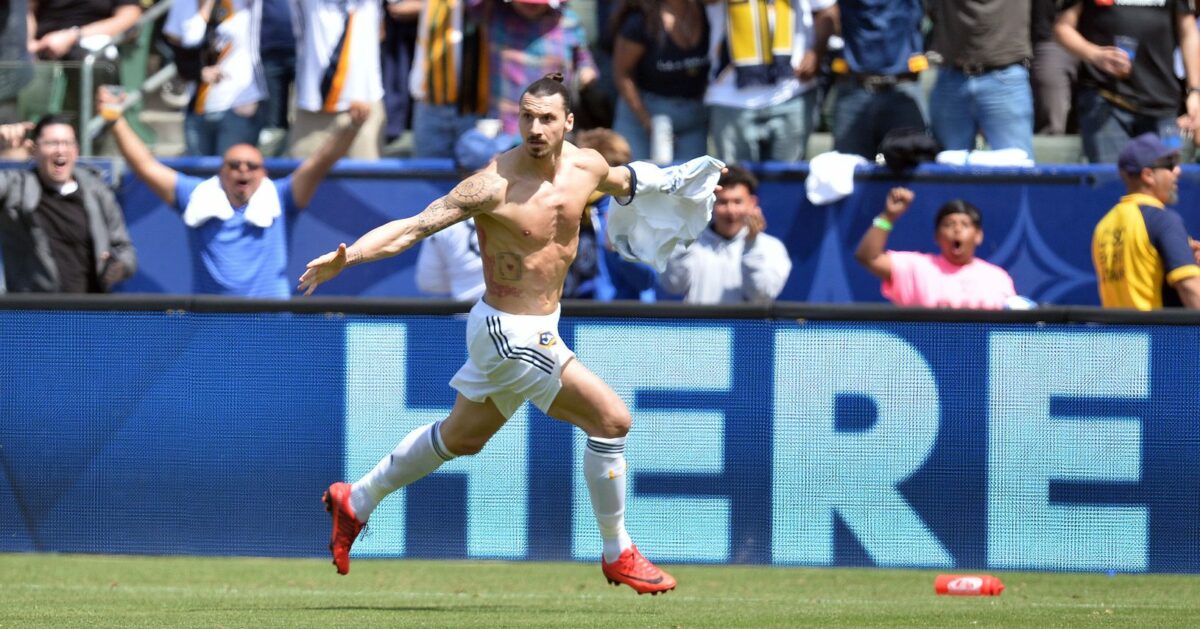 Week 5 of the 2018 MLS season provided many things. It had high scoring games featuring arch rivals, outstanding comebacks, and quite possibly one of the most impressive volleys the league has ever seen.

But, let’s face it, this week belong’s to one man, and one man alone, and it wasn’t Dominique Badji.

Here’s the best of MLS for Week 5, or the week of Zlatan:

Week 5 will be known as the weekend when Zlatan Ibrahimovic arrived at the LA Galaxy and announced his presence with the roar of a lion. He came on as a substitute in the 71st minute with his team down 3-1 to their brand new local rivals and he single-handedly swung the match in his team’s favor.

His first shot in MLS produced one of the greatest goals the league has ever seen (more on that below) and he would go on to score the unlikely winner in stoppage time to turn a 3-0 deficit into a 4-3 LA Galaxy victory.

Real Salt Lake may have lost to Toronto FC in a difficult away match, but they can take solace knowing they got a strong performance out of rookie Corey Baird. The forward from Stanford popped on as a 70th minute substitute and went on to score his first MLS goal in the 82nd.

While the LA Galaxy comeback was nice, they did it at home against an expansion team. The Montreal Impact, on the other hand, traveled across the country to take on the two-time defending Western Conference champions and escaped with a 1-0 victory. They were aided by a 40th-minute straight red card to Kelvin Leerdam and Jeisson Vargas’s second MLS goal. The win has the Impact at 2-2-0 on the young season and in sixth place in the Eastern Conference.

Words are hardly necessary when talking about how Zlatan Ibrahimovic welcomed himself into MLS just two minutes after coming into the game against Los Angeles FC.