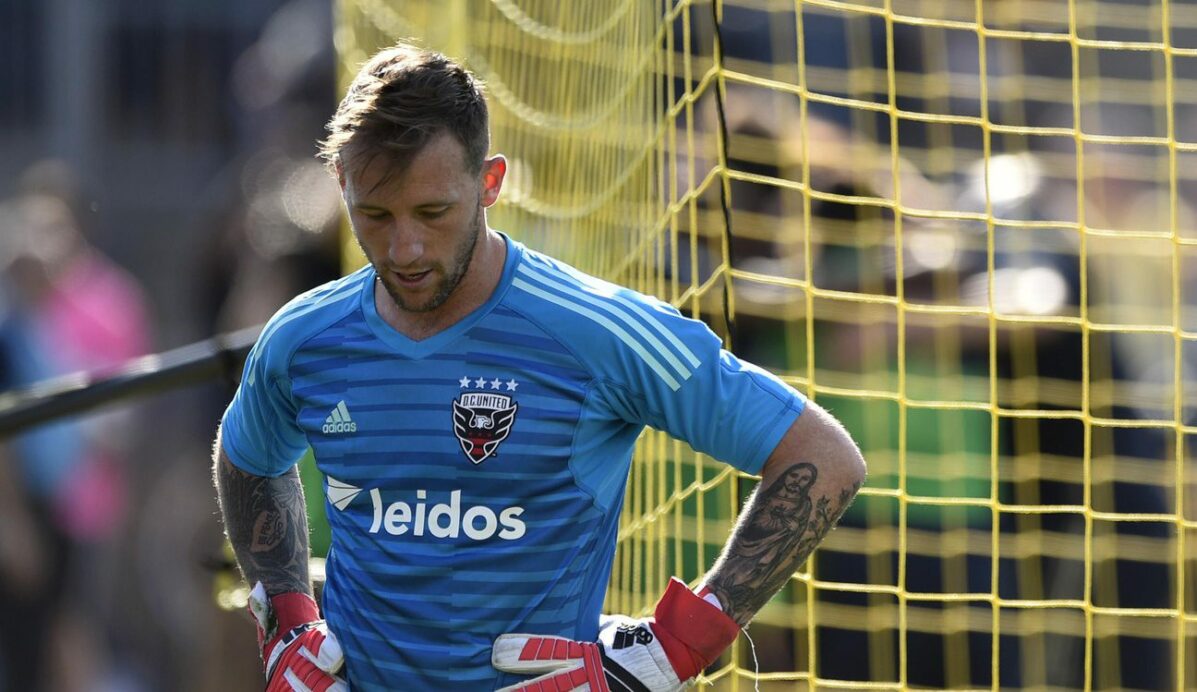 CHESTER, Pa. — For some teams, after earning your first victory of a new season it may be used a springboard for even more success. For D.C. United, it hasn’t provided the expected boost.

Ben Olsen’s side suffered their fourth defeat of the 2018 season, falling, 3-2, on Saturday afternoon to the Philadelphia Union at Talen Energy Stadium. In a frantic affair on the coast of the Delaware River, the visitors were outdone by an energized Union attack that also were looking for consistency.

“It was pretty inconsistent from us today, definitely not one of my most favorite performances,” Olsen said. “We still did enough to get two goals, maybe have a chance or two to get a different result but it didn’t go our way.”

The sides stood deadlocked at 1-1 going into halftime, as the Union pegged D.C. back before the interval. Zoltan Stieber took advantage of some defensive miscues by the Union to score his first goal of the season. However, a mental breakdown defensively by D.C. allowed Ilsinho to draw the Union level in the 37th minute.

Defense continued to be the talking point for D.C. as a nice set of passes by Haris Medunjanin and Alejandro Bedoya allowed C.J. Sapong to head the hosts in front, 2-1. A quick response by substitute striker Darren Mattocks gave Olsen’s side a chance at a point, but a first MLS goal for Union midfielder Borek Dockal killed those dreams 98 seconds later.

“Overall, they (Philadelphia) played well,” Olsen said. “They gave us trouble down the right wing and it was too much in the end. In the end, we just didn’t have enough guys ready for the fight and that is what you need on the road for a chance to get points.”

D.C. allowed the Union 69% of the possession, and was outshot, 9-3, in efforts towards goal. Steve Clark was huge making six saves in what easily could’ve been a much wider final result. Stieber was the bright spot for D.C. offensively, grabbing his first two-point performance for the Black and Red.

“It would have been a good result for us if we were able to grab a point but in the end it’s disappointing,” Stieber told SBI. “We have a long way to go. We knew it would be a difficult first half of the season but now we have to fight harder in the next game.”

Stieber outshined fellow attackers Luciano Acosta and Yamil Asad in the match, proving he deserves a place consistently in Olsen’s starting XI. His goal was too hard for Andre Blake to handle, before the Hungarian served an assist on a plate for Mattocks to tap in. The 29-year-old was happy to get on the scoresheet, but knows the team will need to work harder to achieve the perfect 90 minutes.

“I’m very happy with both the goal and assist, but today it really went towards nothing,” Steiber said. “We are still working to build ourselves as a unit and I’m trying to build my rhythm in order to help the team improve. I’d take the three points over scoring any day.”

After seeing his team’s lead slip away, Olsen feels the group needs to be more aggressive as a whole. It didn’t take Philadelphia long to grab their winner, which shows that the team became passive and turned off even if it was for a split second.

“I don’t really know what happened,” Olsen said. “We tie it up then they score not long after the restart. It shows that we were too passive and that cannot happen if we want to be successful. I thought we would be fortunate and get something from this match, but it didn’t end up that way.”

Now sitting with a 1-4-2 record and only eight goals scored, D.C. must buckle down and focus towards their next match. The positive is they are off until May 12th until their showdown with Real Salt Lake on the road. The bad news is the wins don’t seem to be in the near future. If the results don’t start coming for D.C., they will need to make drastic changes in order to save this season before it’s too late.